An overview of NFT Platforms on the Fantom Network 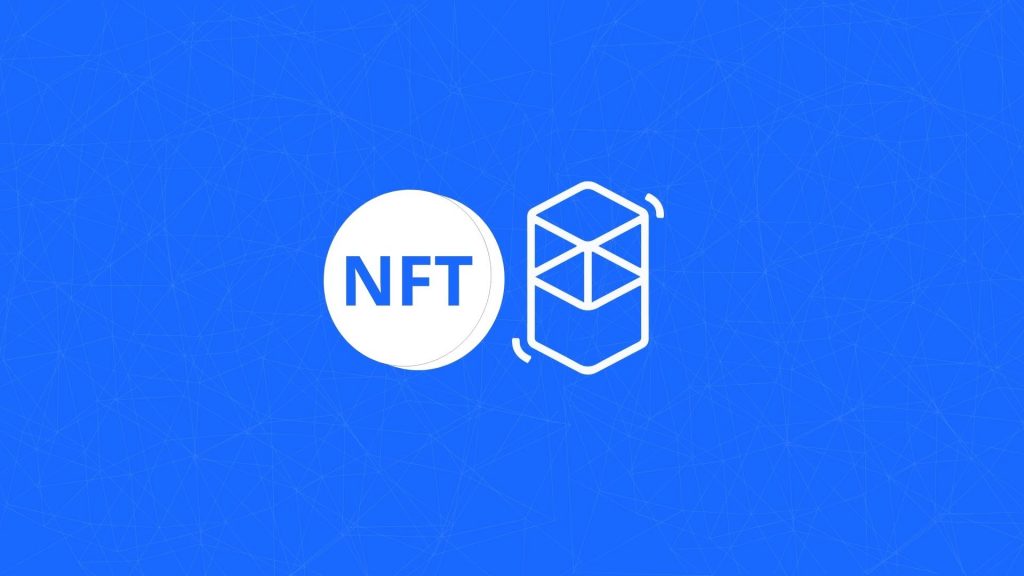 An overview of NFT Platforms on the Fantom Network

Non-Fungible Token Platforms and Collections have recently started to make an appearance on the Fantom Network, much to the userbase’s delight. This is both surprising and intriguing. Why this Network, and why now? Why choose Fantom over the “Ground Zero” and “Grand Daddy” of NFT platforms, Ethereum? Perhaps Andre Cronje, who is known to support Fantom publicly, has something to do with the decision of developers to build on Fantom. Or perhaps the intrinsic qualities of the Fantom Network are attracting talented teams of developers hell-bent on providing a better user experience.

The specifications of the Fantom Network, rather than Andre Cronje’s well deserved celebrity status, are key to deciphering the rise of Non-Fungible Token platforms in this corner of the Blockchain industry. The Fantom Network is faster (absolute finality is achieved within 1 or 2 seconds) and orders of magnitude cheaper than Ethereum. It is uniquely positioned to offer a better user experience to users and developers.

A few NFT platforms have distinguished themselves in the past few months thanks to their excellent execution, and in this article, we would like to take a moment to make obvious to our readers what makes these platforms special.

PaintSwap claims to be the world’s first multi-standard NFT marketplace. After spending some time experimenting with PaintSwap’s User Interface, we believe this claim is valid. This NFT marketplace, which supports the ERC721, ERC1155 and ERC2891 (royalties on chain) standards, allows users to sell or create auctions for any NFT, and not just the ones obtained through PaintSwap.

It’s important to understand that at its core PaintSwap is primarily an Automated Market Maker (AMM), with an NFT marketplace added as a feature, albeit a powerful one. PaintSwap offers all the bells and whistles we have come to expect from AMM’s, such as swapping, farming and Liquidity provision. With the addition of an NFT marketplace, PaintSwap has positioned itself as an all-in-one solution that aims to push the limits of what is possible for AMM’s.

Bitgem, described as an experiment in Non-Fungible Token scarcity, is a platform that allows users to earn NFT’s called, well, “Bitgems”, by staking Ethereum or any ERC20 token with healthy liquidity.

Bitgems are produced in limited quantities and over time they become harder and harder to earn over time.

In order to earn Bitgems, users are required to create “staking claims”. The creation of a staking claim is a two step process:

Once the staking claim is mature, users can collect their claim to get their stake back along with a new gem.

A fee equivalent to 0.1% of the staked deposit is applied when collecting the claim. The fees collected on the platform in this manner are distributed to the Bitgem community via governance and project proposals. Anyone can put forward a governance proposal, however only Bitgem token holders are granted the privilege to vote. Proposals that are accepted receive funding automatically.

Artion is a very promising platform that allows users to create and register NFT’s as well as collections.

Users can register their NFT’s for free by adding their own smart contracts to the Artion platform. Think of it as importing NFT’s and collections to the platform. The fact that this process is free is sure to attract a large amount of users to the platform. Registration is a fast, seamless process: Collections are registered automatically and then granted a verification badge.

Users can also create brand new NFT’s by deploying smart contracts on Artion GUI, for a fee. While this process might sound difficult for non-technical users, as it implies the deployment of a Smart Contract, Artion makes it easy by enabling the auto-deployment of ERC721 and ECC1155 Smart Contracts via the Artion GUI.

Artion possesses a solid royalty mechanism, which allows users to set a royalty percentage between 0% and 100%. Any royalty percentage above 0% will grant the original artist royalties each time one of his pieces is sold on Artion.

Loot Makes its Way to the Fantom Network

Loot is all the rage these days, and on certain corners of Crypto Twitter, this is all you will hear users talk about. Fantom users will be absolutely delighted to know that Loot has made its way to their platform of choice. The only difference with the original version of Loot is that the contract deployer does not reserve for himself any Loot Bags. All of the Fantom Loot (8000 bags) can be minted by users. A staggering 3000 bags of Loot of were mined in 10 hours, proving that Loot’s popularity did not fade once it crossed over to Fantom.

Emblem Vault (EV) is not an NFT platform – however mentioning it in the body of this article is very relevant, and perhaps an obligation, as it dramatically enhances the capabilities of the aforementioned NFT platforms.

What exactly are Emblem Vaults?

Since a Vault is capable of bundling multiple tokens and NFT’s, it is easy to understand the scope of what is possible on NFT platforms hosted on Fantom.

Entire NFT collections can be seamlessly transferred, bought and sold. And these collections need not only contain NFT’s: these collections can also contain cryptocurrencies from multiple chains, media files and documents, even Liquidity Pools (Balancer and Uniswap Liquidity Pools for example), opening up a realm of new possibilities for NFT platforms. All that is required of an exchange in order to fully take advantage of Emblem Vault is that they support the ERC721 token standard.