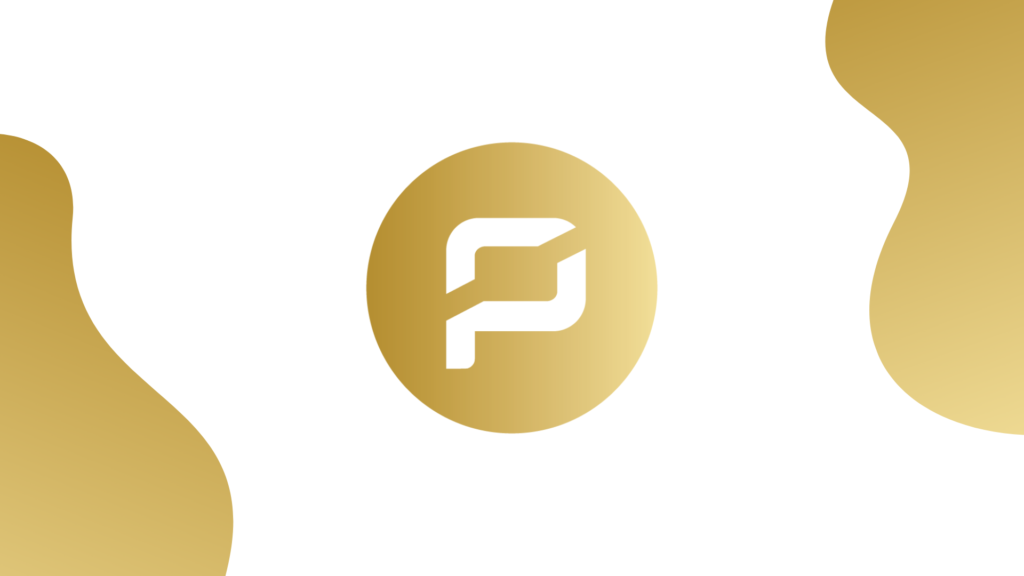 It would be incredibly easy to dismiss Pirate Chain as yet another Meme Coin (after all, the symbol for Pirate Chain’s token is “ARRR”).

However, as we will see shortly, it would be a mistake to make assumptions about this token and what it has to offer to the crypto community at large – to put Pirate Chain side by side with Shiba Inu, PepeCoin, Yolo Cash and Dogelon would be premature. The best course of action for the fearless crypto explorers that we are is to dive into the details, in order to examine the claims of Pirate Chain, regarding Privacy more specifically.

“Pirate Chain is the most anonymous cryptocurrency.”

This is a very bold assertion, and probably enough crypto-bravado to make shocked privacy coin aficionados spit their morning coffee. At a minimum, this claim will be welcomed with raised eyebrows, given the outstanding work of various teams in the crypto sector on Bulletproofs, ZK Snarks, and Ring Signatures.

Our mission today is to decide whether or not there is any truth to this claim.

What is Pirate Chain?

Pirate Chain, a project blessed with a vibrant community of users and developers, started as a thought experiment, in the dark depths of a Discord channel in 2018. What if a token forced users to use ZK Snark powered private transactions, in order to completely obfuscate sender, receiver and transaction data? It is research work done on the Komodo Blockchain that ultimately made the idea of enforcing private transactions on a Komodo Asset Chain (or Parallel Chain) by default possible. Pirate Chain is technically speaking an integral part of the Komodo Blockchain and a fork of the ZCash token (the Zcash token is itself a fork of Bitcoin).

Pirate Chain did not reinvent the privacy wheel. However what it did demonstrate is how to better implement existing privacy standards. Private Transactions are implemented by default, which is a guarantee that all information related to sender, receiver, amounts and transaction ID are never publicly revealed.

In order to understand how secure Pirate Chain is, we will need to have a quick word on ZK Snarks.

A Zero-Knowledge Non-Interactive Argument of Knowledge (ZK Snark) is a challenging notion. A ZK Snark is a cryptographic proof that allows one party to prove that it possesses one piece of information, without revealing anything about that information. ZK Proofs completely obfuscate the relationship between sender, receiver and amounts. Currently, the most effective way of building ZK Snarks is via an initial “Ceremony” during which the parties agree on initial parameters that provers and verifiers will need later on to perform calculations.

Due to the way Pirate Chain enforces mandatory ZK Snark powered shielded transactions, it is more secure than Monero. We stand by that claim. Monero is often touted as the Omega of privacy. However Monero, a brainchild of the Cryptonote protocol, uses a Ring Signature structure combined with stealth addresses. Although Ring Signatures make it very hard to trace back the sender (that depends on the ring size, the larger a ring, the more difficult it becomes to trace the sender), it is still possible to analyze the available data with sophisticated analytic tools.

Delayed Proof of Work is a brilliant idea, brilliantly executed. In order to secure Pirate Chain against 51% attacks, which occur when malicious miners take control of the majority of a network’s hashpower, a backup of the entire Network is attached to the Komodo and Bitcoin Blockchains!

What this means in plain English is that, in order to compromise Pirate Chain, an attacker would have to compromise the Komodo and Bitcoin Networks first, an almost impossible endeavor since the attacker would need 1. very deep pockets indeed and 2. to overcome the collective hashpower of hundreds of thousands of miners hell bent on preserving the security and integrity of those networks.

This “recording” of Pirate Chain hashes on the Komodo and Bitcoin Networks is performed by “Notary Nodes”  – and the process is referred to as “Notarization”. More precisely, Notarization in the context of the Pirate Chain Network can be defined as the creation of a group signed bitcoin transaction (so, Notary nodes do not act alone, eliminating the possibility of malicious nodes attaching the wrong hashes to the Komodo and Bitcoin networks) containing the most recent block-hash.

Is the process of notarizing Pirate Chain on other blockchains free? This left me scratching my head, until I found this small piece of information hidden deep in the documentation. As we know, notarizing data on any blockchain network is a transaction and transactions are not free. In fact, they can be quite pricey depending on volatility and congestion. The notary nodes volunteer (so to speak) to cover the cost of notarization. However Notary node operators do not do so from the kindness of their heart: they know notarization fees will be compensated by block rewards and transaction fees.

The ZCash Sapling upgrade, which was propagated across Pirate Chain (Pirate Chain is a Fork of ZCash) introduces significant improvements for shielded transactions that aim to make it easier for mobile wallet developers, exchanges and vendors to adopt shielded addresses.

Sapling z-addresses can be constructed in just a few seconds and with only 40 megabytes of memory.

Sapling decoupled spend authority is mind-boggling, in that it allows the hardware that constructs the zero-knowledge proof to be independent from the hardware that signs the transaction. This lowers the hardware requirements for enterprises who can perform the inexpensive signature step while delegating another computer to construct the proof.

Sapling introduces a time reduction of 90% for constructing transactions, and a memory reduction of over 97%!

Pirate Chain uses the Equihash Proof of Work algorithm, which means that all tokens have to be mined. The total number of ARRR tokens will be approximately 200 million. Block Time is 60 seconds and the reward given to miners for each block mined is 126.72 tokens. Transaction fees are extremely low, coming in at 0.0001 ARRR. It was decided at Inception that every 388,885 blocks or 270 days there would be a halving. By default, all ARRR wallet addresses are shielded z-addresses – since all transactions (except mining block rewards and notary transactions) are by default private z-transactions. What this means is that the balances and the transactions attached to a user are not visible to anyone else besides that user.

How about a user’s IP address?

We know that thanks to the mandatory use of ZK Snarks, sender, received and transaction data is not visible to inquisitive eyes. But wouldn’t it be possible to use the IP address of users in order to gather information on them?

This is actually a great question, and Pirate Chain’s answer to that question is to implement TOR network compatibility via the Pirate Chain OS, in order to shield the IP address of users. The TOR network is an overlay network composed of thousands of relays which enables anonymous browsing and communication. The Pirate Chain OS, an additional layer of privacy to shield one’s transactions from their operating system, defends users with a VPN, Tor by Default and MAC spoofing.