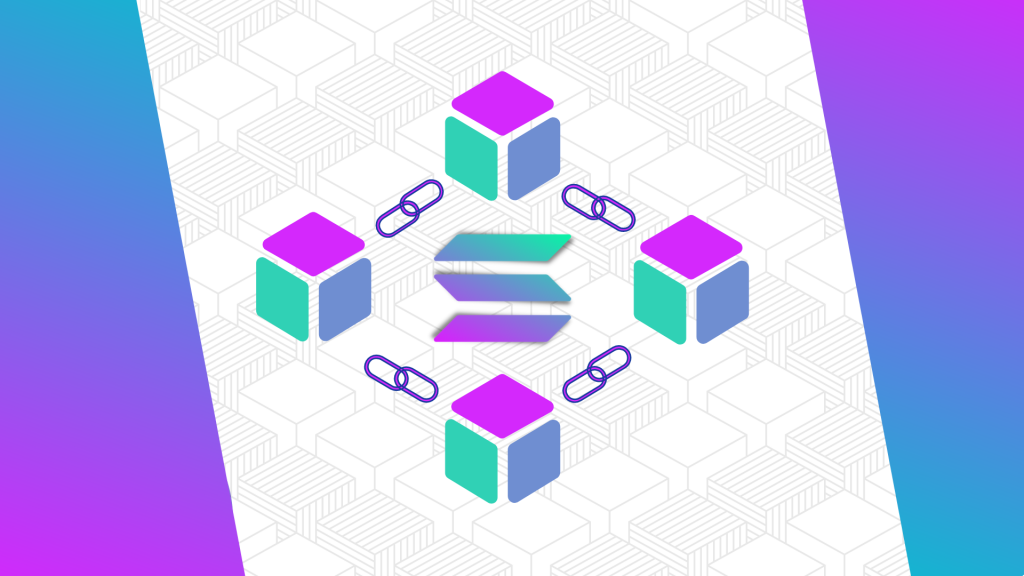 Blockchain Networks are closed systems by design and by definition. They are unable to communicate and interface with the outside. Even if decentralized Oracles, positioning themselves as middleware, as communication layers between the real world and blockchain networks are slowly changing this (“isolation mitigation”), unlocking a world of value for users, the fact remains that Blockchains are unable to natively (by themselves) fetch external information and consume it.

Now, imagine an entire technological sector composed of solipsistic networks incapable of communicating with each other. This is the dystopian and untenable situation that led the greatest minds in the Blockchain sector to think of ways to break down the boundaries blockchain networks erected around themselves.

Blockchain bridges are amazing feats of technology that promise to break down those boundaries. They enable users to transfer data (including smart contract calls, off-chain information from Oracles, and much more) and value across blockchains. Bridges herald a new era of cross-chain interoperability and composability.

There is, with good reason, an increasing amount of chatter about Solana: this network has emerged as a destination of choice for developers and users, thanks to very robust capabilities (400 ms block production and 50 000 Transactions Per Second). However Solana, being a relatively new network, has suffered from its isolation from the rest of the Blockchain sector. Bridging Solana with Ethereum, Bitcoin and other very large networks is an urgent task developers should be deeply focused on.

We were rather surprised to find that there were very few bridges available for Solana. Below, we provide our readers with an overview and description of three noteworthy Bridges designed for Solana: the Wormhole bridge, the REN VM Bridge and APYSwap’s All Bridge.

The aptly-named Wormhole bridge is a two-way, decentralized bridge between the Ethereum ecosystem and Solana.

The Ethereum Network is currently so congested that the fees have climbed to highs not seen since DeFi summer (summer of 2020). And therefore, users wanting to take advantage of Solana’s breakneck speed and low fees are flocking to Wormhole, a platform that enables them to securely transfer assets to Solana.

Different types of Bridges exist and Wormhole happens to be of the “Lock-up and Mint” type. The transfer mechanism from one blockchain to the other is simple: a token is locked in a smart contract, which the other side “listens to”. Once a token lock-up is detected, a representation of the token is created on the other blockchain.

The only downside of the Wormhole cross-chain experience is the fees associated with Ethereum, but this is the price of convenience: in order to transfer assets cross-chain from Ethereum to Solana, Ethereum fees must be paid first. But once on Solana, users can breathe and take advantage of that chain’s incredibly low fees.

The REN VM Bridge is a most interesting creation and a very promising project that will benefit both the solana ecosystem and the REN protocol. This bridge allows users to create and use within applications “representations” of Bitcoin and other assets.

The REN team built this bridge with one goal in mind: the point of it all is to dramatically increase, through cross-chain interoperability, the volume of assets within the Solana Network. Right now, the REN bridge is the only way assets such as Bitcoin and Dogecoin can be traded and used within applications on Solana.

At the time of writing, the Solana REN bridge supports these four assets: BTC, BCH, ZEC and DOGE. DGB, LUNA and FIL will be added later.

Token “transfers” (from an origin to a destination blockchain) done using this bridge follow a secure two-step process:

Once a user decides to go back to the origin blockchain, the tokenized representations can be redeemed 1:1 for the original tokens. This lock-and-mint process prevents “smarty-pants” users from using and trading the same tokens on different blockchains concurrently.

We now turn our attention to APYSwap’s All Bridge. This bridge, which will evolve (according to APYSwap’s own documentation) into a DAO-style Multichain Hub, seamlessly connects the Ethereum Network, the Huobi Eco chain, Solana, Polygon and Binance Smart Chain.

We tremble with excitement just thinking about the possibilities in terms of Decentralized Finance strategies: farming on Binance Smart Chain using APYS tokens (the only tokens which can be transferred at the moment), or transferring APYS tokens to a protocol such as Yearn Finance to initiate complex yield farming strategies are just the tip of the iceberg.

Consensus is required to validate transfers from an origin chain to a destination chain (and vice versa), however, as it is stated in APYSwap’s documentation, a single signature is enough.