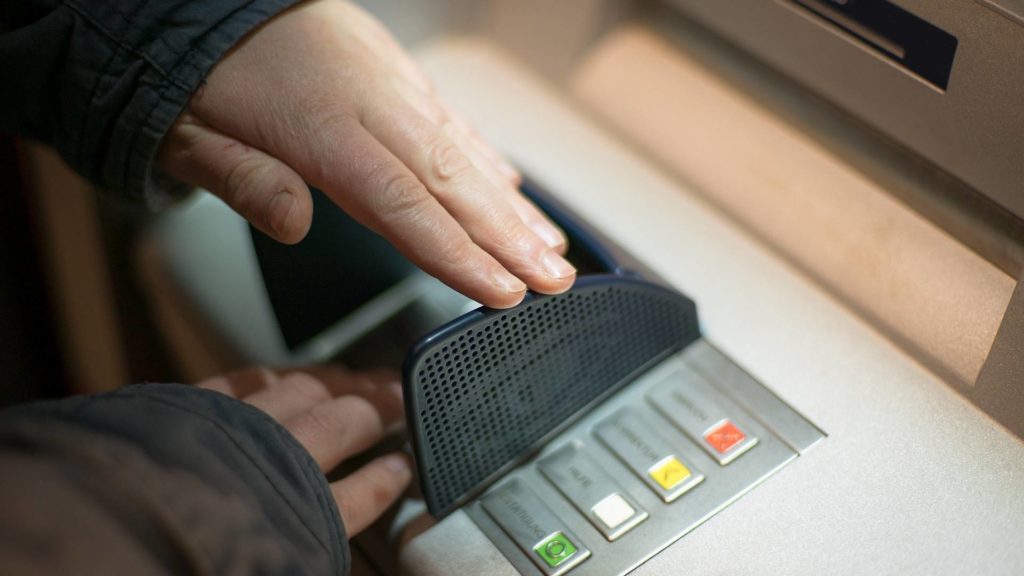 A man is going to the federal prison and won’t be out for up to two years following his involvement in managing a bitcoin ATM. Altogether, 17 ATMs for dispensing cryptocurrencies have been taken by government officials and some of them contained Bitcoin.

On May 28, 2021, It was made known by the Department of Justice that someone from California named Kais Mohammad would be going to jail. According to the DOJ, his bitcoin ATMs aided money laundering.

The man in question is 37 years of age. It was said that he helped in laundering up to $25 million for criminals that he had contact with.

In fact, even eight months ago, the same man was arraigned before the court where he was found guilty of wiring funds illegally, money laundering, and refusing to keep to AML standards. With respect to this, the DOJ said that Mohammad has accepted to relinquish 17 ATMs for BTC, almost $23,000 worth of cash, 18.4 BTC, ETH numbering 222.5.

Mohammad’s business was named Herocoin, which he managed for five years beginning from 2014. He changed cash to crypto at a very high rate of 25%.

Mohammad, on most occasions, got new clients when he went to places so he did not really know much about what they did to get their money. Nevertheless, there were certain times he was too sure of helping those who had illegally gotten their money. In fact, one of them had a link with the dark web and he was well aware of that.

Mohammad was on the front burner of servicing ATMs with cash for those that wanted to change their Bitcoins and also ensured their smooth running by updating the needed software.

The DOJ believes that Mohammad willfully ignored the part of identifying his business with the Financial Crimes Enforcement Network (FinCEN) of the U.S Treasury Department although he knew the needed documents. The DOJ is not happy for not complying with AML regulations, keeping record of all transactions worth more than $10,000, refusing to do KYC verifications, being a culprit with known lawbreakers, and going ahead to change up to $2,000 without reporting even when there were reasons to doubt the legitimacy of such customers. According to the DOJ, his machines were preferred by those who had shady deals because they knew they would never get caught even if they transacted many times per day, no matter how suspicious they appeared to be.

Although Mohammad registered with the FinCEN three years ago after much persuasion, he still didn’t keep to the rules. He defaulted especially in areas where the government needed him to expose offenders. His integrity was questioned because he failed in carrying out this important assignment.

Mohammad also used representatives to meet his clients so that they changed their cash to Bitcoin without getting himself directly involved. Some of his representatives worked in brothels where they met men who had illegally acquired money to change.