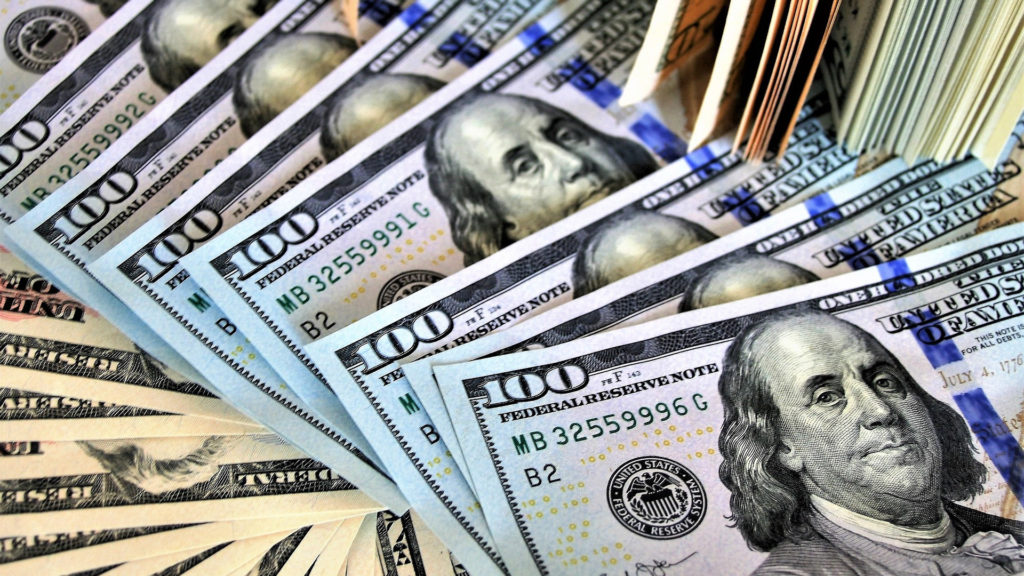 The inflation rate of bitcoin differs a lot from traditional fiat currencies. Fiat currencies (all existing currencies issued by governments) are centralized. Normally a central bank is responsible for issuing new currency at a rate that equals the growth of the amount of goods that are traded. By doing so the theory is that the goods then can be traded at a stable price range.

The risk of having such a hard fork is ridiculously low as those that control the network wouldn’t let that happen (we the people). This is one of the great beauties of bitcoin, no single centralized entity can change any of its rules.

How new Bitcoin are minted

New Bitcoin are minted roughly every 10 minutes as a miner in the network finds a new block. These bitcoin are commonly referred to as the “block reward” and is the only inflation that happens in bitcoin. The block reward decreases by 50% every 210,000th block — roughly every 4 years.

The inflation will eventually reach 0 and the idea is that miners — by then will get enough compensation for their hard work purely by collecting the transaction fees.

Below we have put together a table to facilitate the process of understanding how the inflation rate for bitcoin will progress in the future.