Composability in the Context of Defi 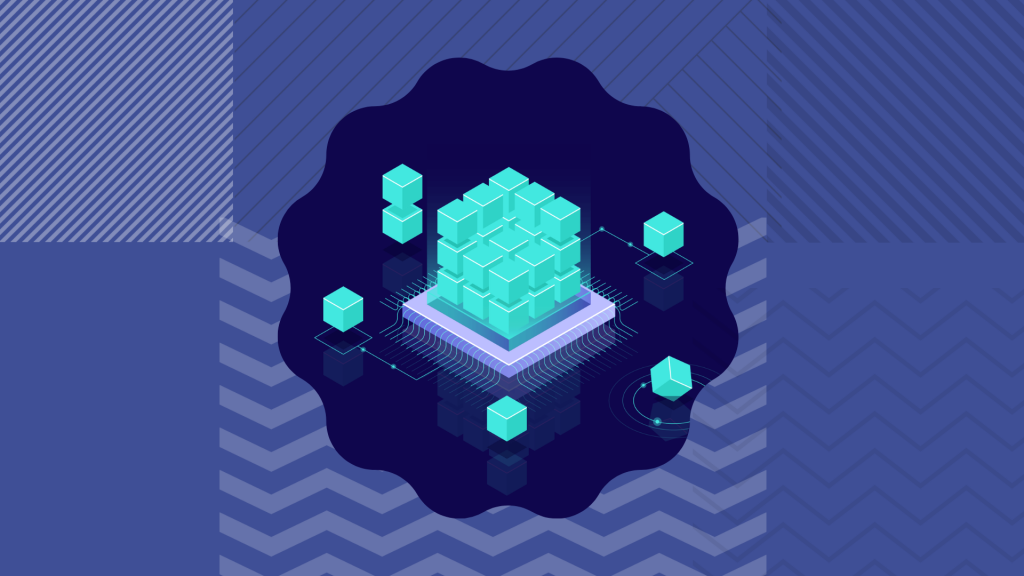 Composability in the Context of Defi

TLDR: Composability refers to the possibility of combining interoperable platforms and protocols, in order to create new products, services and experiences for Decentralized Finance end-users.

Composability and Interoperability: Are they the same thing?

In the heat of a fascinating conversation with peers on Sharding (a technique proposed to split the Ethereum Network into smaller parts, to allow it to scale massively) and Composability, Vitalik Buterin defined the latter notion as “basically, the ability of different applications to easily talk to each other”.

“basically, the ability of different applications to easily talk to each other”.

While this definition is very close to the truth, as we will see below, technically it is incorrect. What Mr. Buterin refers to is “Interoperability”: the capacity of protocols and platforms to readily communicate with one another. This capacity to exchange data across protocols and platforms is crucial and it is what actually underpins Composability.

This distinction between interoperability and Composability is tremendously important and we believe it is essential to take the time to “sit” with these two concepts, so to speak, in order to get to know them more intimately.

Composability and Interoperability are terms that are often used interchangeably by writers who specialize in blockchain technology, as if they had the same semantic comprehension. And therefore, thanks to the publication of articles and papers with poor conceptual starting points, a lot of confusion has come to surround these two terms. We need to say it loud and clear: Composability is not Interoperability. Interoperability, the extent to which protocols and platforms can exchange data (or in Mr. Buterin’s words, “talk to each other”) and interpret this shared data, is a sine qua non condition for Composability.

One precedes the other: Composability, which can be described as the possibility for developers (and users, through specialized applications) to combine protocols and create new applications in a permissionless manner, is possible only because protocols and platforms are able to “speak to each other”.

Two examples taken from the IoT (internet of Things) and the Healthcare sector will help clarify, we hope, this distinction between Interoperability and Composability.

A comparison of Interoperability & Composability

Interoperability is a vital characteristic of IoT (Internet of Things) systems, composed of  routers and sensors. Devices from a wide array of manufacturers need to be able to connect to each other and speak to each other – however, these devices are not composable. It is not possible to mix and match IoT devices in order to create a new and improved IoT experience. The same can be said for healthcare systems: interoperability is a crucial characteristic of today’s healthcare environment, where devices and computers from laboratories, clinics, pharmacies, hospitals and medical practices need to speak to each other and exchange data in a seamless manner. However these devices are not composable.

Composable DeFi protocols and platforms are often called “Money Legos”: they can be combined, just like legos of different shapes and colors, and form brand new types of financial services and experiences.

DeFi Prime, a site which keeps track of Decentralized Finance Projects, currently lists 249 projects: Smart Contract Platforms, Oracles, Automated Market Makers, Money Markets, DeFi Aggregators and more. 249 “Money Legos”, each with their own unique features. If you picked any 3 out of the 249 listed DeFi tools, you would have more than a million different combinations to choose from to build a new financial product.

One thing that is important to understand is that Composability is Permissionless: developers who wish to mix and match Money Legos never need to ask for permission.

There is something quite interesting at play within Composability, philosophically speaking – the work of lone developers is often integrated into larger wholes, to create something completely new. This interplay between the particular and the universal is fascinating – individual progress, through Composability, continually pushes the entire community forward.

Yearn Finance is an automated investment product and the brainchild of Andre Cronje, known to test smart contract code in production. Users deposit funds into the Yearn protocol for Yield. Yearn places user funds in other protocols, such as Compound, Sushiswap or Curve, to generate this yield. All of this is done without human intervention.

Alchemix is a protocol built on top of Yearn. Alchemix places money into Yearn, and while the capital is earning Yield, Alchemix allows people to take loans against the allocated capital as collateral – instead of paying off the loan, Alchemix uses the yield from Yearn to pay off the principal and interest.

We find it truly interesting that Composability has never been analyzed from the perspective of the synergies created across the entire DeFi ecosystem. Synergy is a term that is used mostly in the context of Mergers and Acquisitions, but which can be used to describe the effect of Composability quite accurately. When Money Legos are mixed and Matched, their markets, users, services and products are combined, unlocking tremendous value for all stakeholders.

Composable DeFi systems can benefit from different types of synergies:

The Risks of Composability

Composable systems such as Furucombo, a platform that demonstrates in a brilliant manner the vast potential of composability, are exposed to systemic risks associated with the protocols and platforms they rely upon.

Systemic risk increases the more a platform moves away from fundamental infrastructure elements such as Ethereum for Smart Contracts, IPFS and the Dat Protocol for Storage, and Chainlink for reliable off-chain data.

Second layer infrastructure (“Second Layer” here means an additional layer of platforms and applications built on top on this first fundamental layer of infrastructure – “Second Layer” is not a reference to the scaling mechanism that bears the same appellation), which relies, for example, on Ethereum for the execution of Smart Contracts, is inherently more risky than this first fundamental layer.

And the, shall we say, “exotic”, third layer of infrastructure that hosts projects such as Alchemix, which we have described succinctly above, is even more risky, as it depends on the proper functioning of the lower layers – a failure on the base layer could prove to be catastrophic. Kyle Kistner of dYdX (a popular DeFi derivative platform), stated that risk flows one way with composability, from bottom to top, “as a protocol is more at risk the more existing protocols it builds on top of”. Composability risk could lead DeFi users to undercollaterisation, liquidation and complete loss of funds.