Five People Booked by SEC for Their Roles in Bitconnect Scam 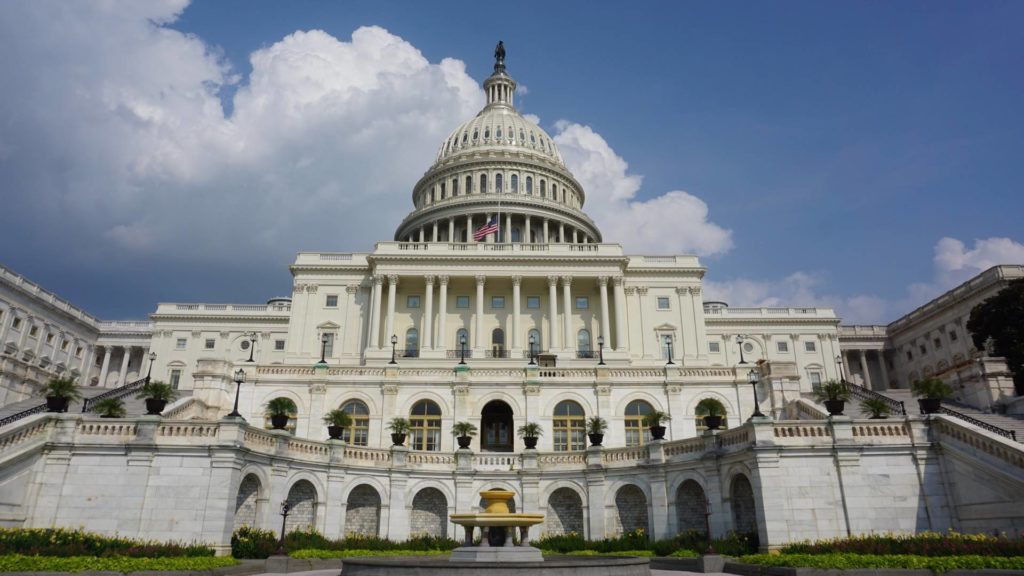 Five People Booked by SEC for Their Roles in Bitconnect Scam

The U.S. SEC has called five people to order for being part of the ponzi scheme that emerged three years ago, which was popularly known as Bitconnect.

In the statement written by the U.S Securities and Exchange Commission against Bitconnect, the ponzi scheme hired people to act as if they were getting all the rewards promoted. By doing this, they attracted customers who bought securities worth more than $2 billion but the SEC did not give its approval to the operations. They were also not covered by the federal securities law.

According to Lara Shalov, SEC’s top executive in New York, the agency wants them to show up for selling digital assets against the requirements of the law under the crypto lending platform that was called Bitconnect.

The death of Bitconnect happened in 2018 following lawsuits from regulatory bodies within the country ordering them to stop all operations immediately.

Those who have been booked by the SEC include Trevon Brown, who is popularly called Trevon James, Ryaan Maasen, Craig Grant, and Michael Noble. These people offended by flaunting the orders stipulated for registering securities. Joshua Jeppesen, who is known to stay in the U.S. was also booked for helping Bitconnect sell their securities.

These supporters prepared videos with false claims about Bitconnect and uploaded them on YouTube. Sometimes, the videos were uploaded at different times of the day just to ensure that their targets never missed the chance to watch them. They said that Bitconnect was prompt to giving gains on top of every deposit investors made. Each promoter was active in spreading the lies in any way that could fetch more customers because they were paid according to the amount their efforts led to realizing funds.

The protest against Bitconnect is to prohibit its activities, pay back every dime that was collected from selling their securities, and also pay fines. The SEC’s protest was later on announced and Brown, one of those booked, went to Twitter to blame himself.

As of March 2018, Brown admitted he had meetings with representatives of the FBI and a year later, those who patronized the ponzi scheme were asked to begin laying their claims. Someone from the Department of Justice hinted some hours ago that there was still time for the alleged supporters to be convicted and face the full wrath of the law.

Bitconnect did not only have supporters in the U.S but in other parts of the world as well. In India, Divyesh Darji was arrested three years ago and in Australia, John Bigatton was caught in the year 2020 over the same offense.