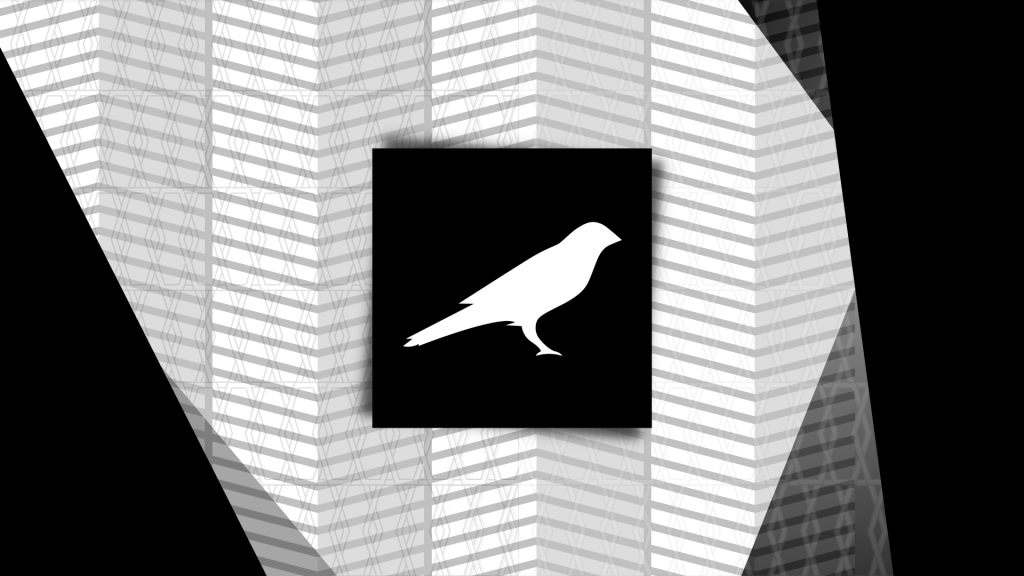 The deployment of networks and applications in the realm of blockchain technology usually follows a very sound, methodical two-step movement.

First, a testnet is launched, which allows developers and users to test networks or applications and catch networking, consensus or security errors that could cost investors a lot of money later on if undetected.

After a period of testing, when it is believed the project is secure enough, a fully-featured Main Net is launched.

There are obviously exceptions: certain unaudited DeFi protocols with fast-food and animal inspired names have been known to launch immediately without a testnet period, putting the funds of their users at risk; certain developers are known to launch on a whim and then “test in production.”

Is Kusama a testnet?

Kusama is a testnet – but not in the traditional sense of the term. Kusama, built using the exact same technology as Polkadot and sharing the same codebase, is actually a Main Net (with real money at stake since KSM, Kusama’s native token, has real monetary value) whose purpose is to be a testing ground and a place where developers can test wild ideas and experiment with bleeding edge technology. High risk projects and startups are welcomed on Kusama. Once ideas and projects have reached maturity within this Main Net sandbox, and once their potential has been clearly demonstrated, they often move up (but not necessarily) from this pre-production environment to the more mature and more secure sister network, Polkadot.

In terms of architecture, consensus and network design, since Kusama and Polkadot share the same codebase and are built using the same technology, they are nearly identical. They both feature a Relay Chain, on top of which user-created, autonomous blockchains called Parachains can be built and deployed. External Chains (such as EOS and the Bitcoin Network) can be plugged into the Relay Chain using Bridges. It has been stated that in the future, Kusama could connect to Polkadot via a bridge as a hierarchical sub Relay Chain – which is a brilliant idea. They are both upgradable (without hard forks) via swappable runtimes (a runtime is the entire set of instructions that are executed while Polkadot is running). Both Blockchains allow cross-chain messaging of arbitrary values and tokens, enabling interoperability across the entire Polkadot ecosystem.

Perhaps the one distinguishing feature of Kusama is the speed of its governance system. Network participants can vote to change any aspect of Kusama. Examples of proposals include: changing slashing parameters, registering or deregistering a specific parachain, changing runtime code (on chain upgrades), and so on. In Kusama, it takes seven days to run a vote, and eight days to implement changes after a vote – compared to a whole month for each one of these moments on Polkadot.