NFT's and their Use Cases 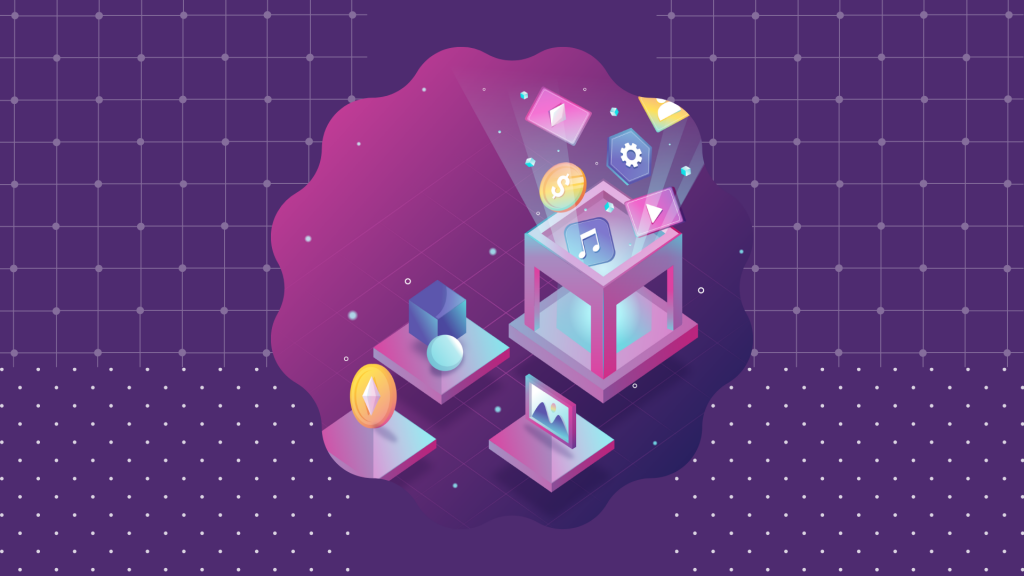 NFT's and their Use Cases

This was the shot that was heard around the world: Beeple, a celebrated Crypto Artist, sold, on March the 11th of this year, “Everydays — The First Five Thousand Days”, a non-fungible token (NFT), for a record-breaking 69 Million U.S. Dollars at Christie’s Auction House.

NFT’s swiftly entered the realm of polite conversation: artists and collectors obviously acknowledged the sale as an important event, but tempers quickly flared and the conversations mushroomed on social media often without an authentic understanding of NFT’s, of the Aesthetics of Crypto Art, and of the massive impact of NFT’s on the Art World.

Let us not commit the same sin and immediately define the object of this article. It is clear that most people associate NFT’s with Digital Art, as it is the most visible and perhaps the most lucrative use case of NFT’s, for which the demand rose by 299% in 2020 alone.

An NFT is first and foremost a unique, indivisible and non-fungible digital token generated through cryptographic methods on a specific blockchain network, according to a certain technical standard.

The linked asset need not be Digital Art

Digital art is only one type of asset that can be linked with a cryptographic token. There are many others.

An NFT can represent a license or a diploma. For the verification of such documents, it would be easy to leverage an NFT’s Metadata, and this in turn would greatly lower administrative overhead. Storing documents like these as NFT’s is also an easier, more sustainable approach for storing evidence of course completion.

NFT’s will simplify the process of buying and selling properties, by drastically lowering the administrative and bureaucratic overhead and expediting the sale process. An NFT can represent a property. The property’s deed can be a part of the token’s metadata. The entire history of a property’s ownership and rights can be recorded on a blockchain and be instantly verifiable. NFT’s can also unlock liquidity trapped in properties, for example through fractional ownership, without having to turn to a bank.

NFT’s can easily be bought and sold on secondary markets. Additionally, certain lenders now accept NFT’s as collateral, and it is possible to lock NFT’s for a certain period of time and receive Interest for doing so.

Patents are considered illiquid assets. However, tokenized patents (we “tokenize” an object when we link it with a cryptographic token) are an attractive proposition for patent holders. NFT’s allow them to commercialize their patents in safe and accessible trading environment.

NFT’s can be used to represent memberships. Data about the membership can be recorded in an immutable manner on a blockchain.

NFT’s, Cryptographic tokens living on blockchain networks and linked with Assets (digital or physical) are an opportunity, not merely due to the massive amount of money they seem to attract: they promise to drastically lower administrative, bureaucratic overhead and unlock billions of dollars of liquidity trapped in assets.