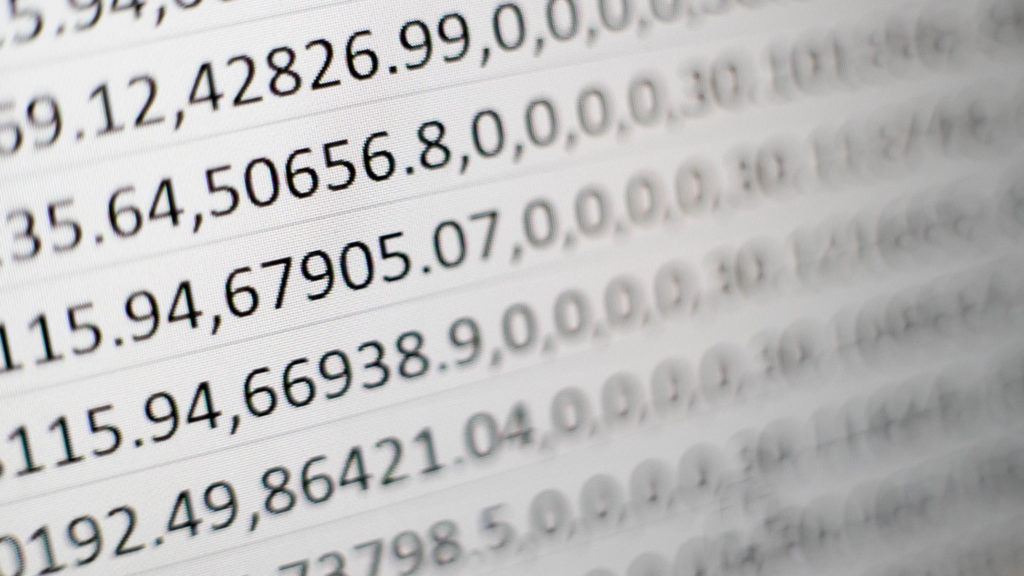 A nonce is an arbitrary number that the network miners are trying to find. A correct nonce will – when hashed together with the block header, result in a number that meets the current network difficulty restrictions.

Nonce is an acronym and stands for “number only used once”. It is the number a miner in the network has to find. When found, the miner has successfully “solved” the block and will usually receive a reward in the form of cryptocurrency and fees from those transacting on the network.

In a proof of work blockchain network there are usually many miners trying to solve for a correct nonce. As the network grows the collective work of the miners will increase the network difficulty and thus it will become harder and harder to find a correct nonce. The rules concerning difficulty increase was agreed upon at network launch and is hard coded in every node that participates on the network.

Usually there is a block time that the network is trying to aim for. In Bitcoins case this is set to 10 minutes. Whenever the collective work of miners becomes too big, the blocks will be found quicker than the target time. Therefore the difficulty in the network adjusts periodically. The opposite is true when blocks are found too slow – then the difficulty eventually decreases instead. By adjusting the difficulty in the network the inflation rate will always be known in advance. Unlike traditional fiat currency and/or precious metals where the inflation can vary.

The block at block height #500 on the Bitcoin network has the block hash shown here below.

The most recent block mined at write time is at block height #666685 and has the hash below.