Proof of Work VS Proof of Stake: What they are and their differences 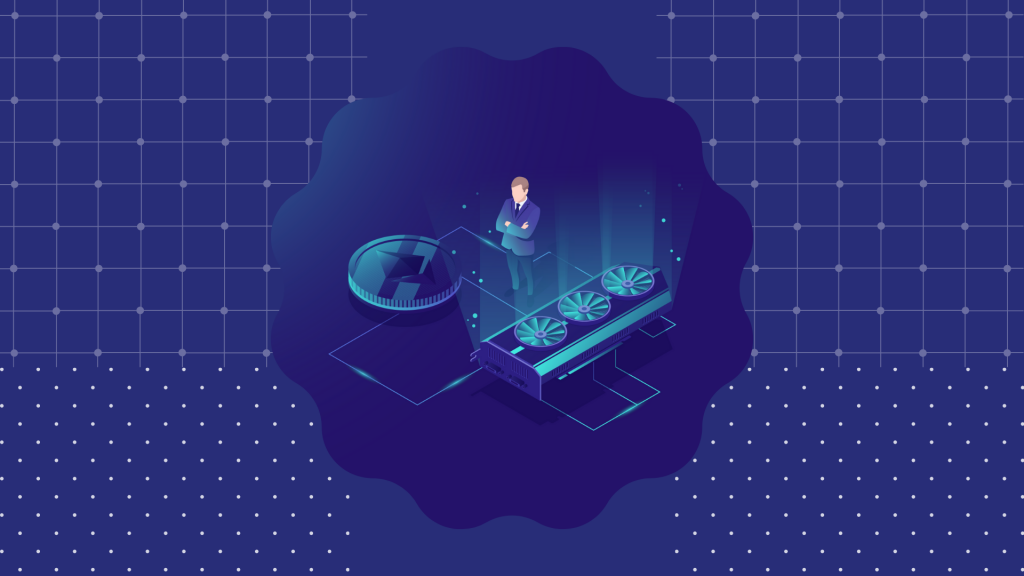 Proof of Work VS Proof of Stake: What they are and their differences

Proof of Work and Proof of Stake are two foundational notions which, when it comes to their meaning, are often “taken for granted”.

But the fact that they are “taken for granted” is exactly why they are not clearly understood. When we take something for granted, we have the personal conviction that we know enough, and we do not feel this pressing need to investigate further – we are content and at peace with ourselves, satisfied with the bits and pieces of information we have gathered haphazardly on matters such as these.

Taking notions such as Proof of Work and Proof of Stake “for granted” is a method which will surely lead to vacuous conversations through an “appearance of knowledge”. A better method would be  to take an immanent approach and clearly define each moment of these notions – which is exactly what we will try to do below.

Proof of Work and Proof of Stake are consensus mechanisms: they are both methods that are invoked in the context of Blockchain Networks. They allow network participants or “Nodes” to reach “consensus” and agree on very specific matters, such as the validation and the creation of new blocks. Consensus mechanisms allow participants to agree on the only version of the “Truth”.

While POW and POS share a same semantic “core” (they are both consensus mechanisms) and are similar, teleologically speaking (their endgame is to empower participants to reach consensus on certain matters vital to a Blockchain Network), they distinguish themselves in the way they reach their goal.

Proof of Work is an algorithm which was introduced in the early 1990’s to mitigate email spam. The idea was to force computers to perform a small amount of “work” before sending an email. This would be trivial for a legitimate user sending a single email but it would require a lot of computing power for a “spammer” sending mass emails.

Satoshi Nakamoto, the individual or group of individuals who launched the bitcoin network, was the first to use Proof of Work in the context of a decentralized, digital money system.

What is Hashing? Before going any further, it would be appropriate to take the time to define the hashing process which we alluded to above.

In order to propose a new block, which will be subsequently validated by other network participants, Nodes compete against each other to solve complex mathematical problems in a process called hashing. During the hashing process, nodes race to generate a correct result to those mathematical problems. Nodes have to guess a string of pseudorandom numbers, called a hash. This, when combined with the data provided in the block, and when passed through a hash function, must produce a result that matches the given conditions set out by the protocol.

The variable cost of electricity around the globe provides a strong incentive for geographical and organizational decentralization, as network participants will deploy mining machines in regions offering cheap electricity.

Proof of Work security is highly scalable. As the price of assets linked to POW blockchains appreciates, more network participants express the will to participate in block validation and creation – and effectively participate, which has an effect on Network difficulty (difficulty is a measure of how difficult it is to propose a new block through hashing). An increase in participation drives difficulty upwards and bolsters security. Very often (but never necessarily), a direct relationship can be observed, in POW networks, between asset price appreciation and network security.

While new “Informational Presents” are created through hashing in the process known as Proof of Work, in Proof of Stake, the network participants are granted the “right” to validate and create new blocks based on how many tokens they have at Stake.

Proof of Stake Network participants earn transaction fees, in contrast with Proof of Work networks, in which new coins are mined and awarded to the node who proposed a block that was subsequently validated.

Most POS blockchains have a minimum requirement of coins needed for staking, an unavoidable barrier to entry for potential network participants. If and when network participants have staked the minimum of coins required, their chances of winning the reward which comes in the form of transactions fees, is linked to the percentage of coins they hold.

The concept of slashing is of utmost importance in the context of POS networks. If a network participant displays behavior which is not in line with the needs of the Network, such as attempts to hack the network or attempts to process malicious transactions, their stake is “slashed” – they lose their stake as a consequence of their actions.

Proof of Stake Networks pseudo-randomly select “winners” based on the amount of coins they have at stake, and the length of time they had their coins staked – literally rewarding the richest and most invested network participants.

Consensus is achieved in a more straightforward manner in POS networks – once a participant has validated and signed a block of transactions, other participants can attest that the block is accurate. When a threshold of attestations has been made, the network updates the blockchain and a new informational present is born. All participants who took part in this process receive a reward in the native currency of the blockchain.

Delegated Proof of Stake (DPOS) is a popular variant of the Proof of Stake process, whereby participants elect delegates to validate blocks on their behalf. Using DPOS, participants vote for delegates by pooling their tokens in staking pools and linking those to particular delegates. Advocates of DPOS say it is a more decentralized and egalitarian process for achieving consensus than Proof of Stake alone.

Comparing Proof of Work and Proof of Stake (POW VS POS)

There is an elephant in the room and its name is “Energy consumption”.

The energy consumed by Proof of Work blockchains, such as the Bitcoin Network, is an unavoidable conversation topic and has become the gateway to endless condemnations of blockchain technology.

Observers do have a point when they state that “pure” (not delegated) Proof of Stake enables a plutocracy – governance by the rich, since POS winners are elected based on their wealth. However, do we not have the same situation with Proof of Work, where those with the most hashpower (therefore, the rich) have a significant advantage when it comes to hashing?

Proof of Work and Proof of Stake are fascinating methods invoked to generate consensus among network participants. However, there are others, which we will discuss in further articles. It is crucial to be able to distinguish Proof of Work and Proof of Stake and we do hope that in this regard this article was a worthwhile and useful contribution to the ongoing discussion about blockchain technology.