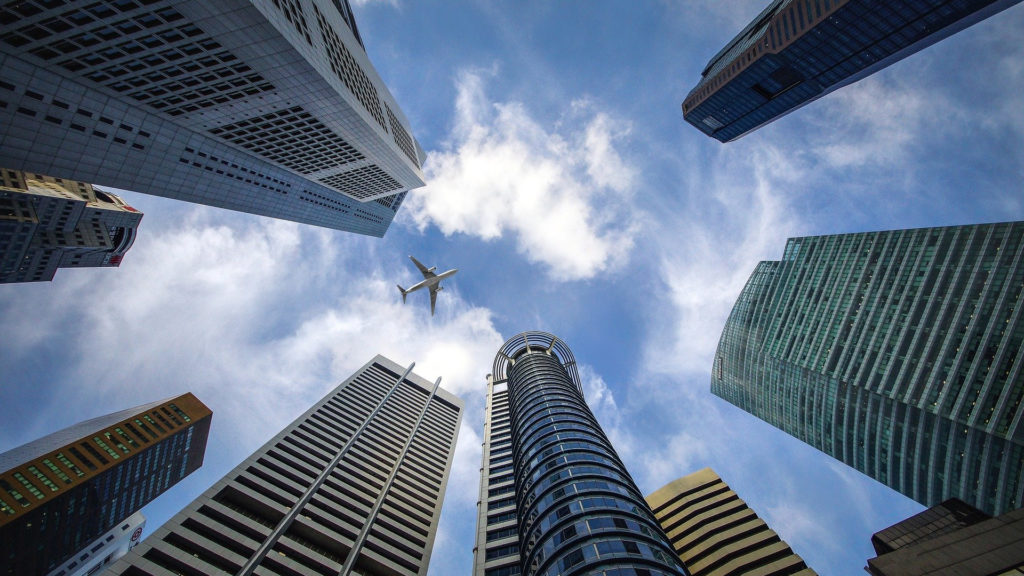 The Russian bank Sberbank may launch its sbercoin – which will be linked to the ruble – within a few months.

It’s been known for a while that the biggest Russian state owned bank Sberbank – Is developing its own stable coin.

More information on the launch of the project has now come out. Cointelegraph today reports that the project is expected to be launched in a few months time.

Sberbank has now applied for the permission from Russia’s central to initiate the project, which has been named sbercoin. A part from a few issues with taxation the stablecoin seems to be ready for a launch.

Sergey Popov transaction manager at Sberbank said during an event held on Thursday – It is very likely that this project can be launched in the spring. There is one issue that has not yet been fully resolved, which is related to the taxation of digital financial assets. But we hope to have this issue resolved soon.

Sbercoin made possible by new law

If sbercoin is launched, the value of the token will be linked to the Russian ruble. The potential launch is made possible by the crypto law that was voted through in Duman last summer.

Cointelegraph further writes that it is still unclear what blockchain sbercoin will be built on.