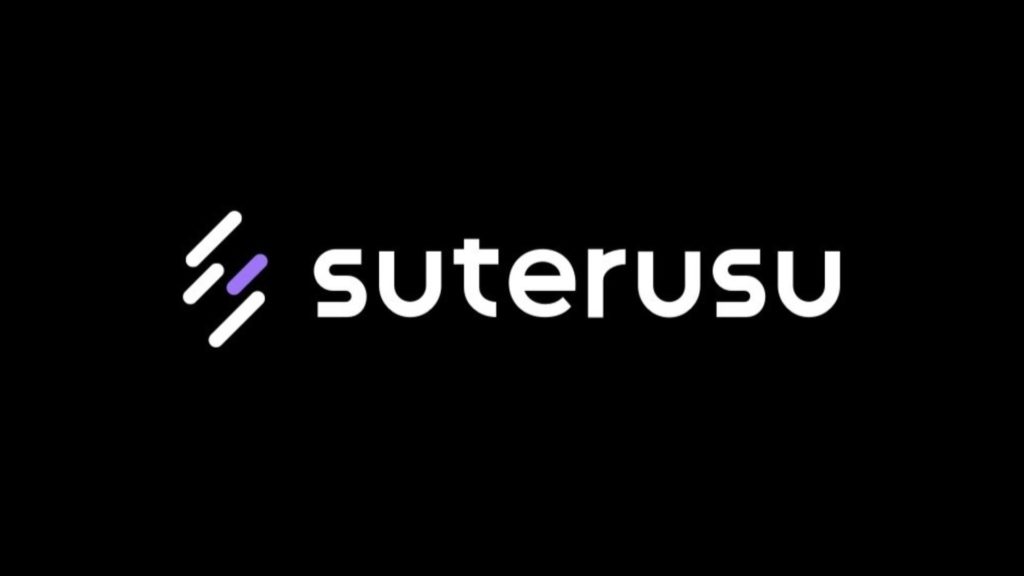 It is desirable to reveal bias well in advance so that readers know what to expect. This article is heavily biased in the sense that the author of these lines, adopting a philosophical stance very close to the one expressed in Eric Hughe’s Cypherpunk Manifesto, considers privacy a right, and not a privilege.

We believe that users of decentralized protocols should have the choice regarding disclosure of information about themselves. That disclosing one’s identity should not be a requirement in order to engage in transactions with individuals or organizations.

In order to guarantee this choice, in order for this to happen, robust tools based on sound cryptographic research are needed.

Suterusu, a universal privacy protocol which has recently appeared on my radar, is fascinating because of the way it accomplishes complete obfuscation of sender, receiver and amount data – which is exactly what other protocols and tokens, such as Tornado.Cash (which we will talk about shortly), Monero (via Ring Signatures and BulletProofs), ZCash and those enigmatic MimbleWimble coins (Such as Beam and GRIN) are trying to accomplish. Suterusu, a blockchain-agnostic data obfuscation service, not only competes with services such as Tornado.Cash but with the entire spectrum of privacy coins.

Before going any further, it is of vital importance to understand what a Zero-Knowledge Proof is (ZK Proof). Then we will be able to move on to a genuine understanding of ZK ConSnark, the foundational layer of Suterusu.

In Cryptography, a Zero Knowledge Proof severs the link between the sender, the receiver and the amounts sent. Without going too deep into the intricacies of Zero Knowledge Proofs, let us say that ZKProofs are a way to prove the correctness of statements without revealing any extra information other than the statement itself. Therefore, Zero Knowledge Proofs provide the highest assurance of anonymity on public blockchains.

Usually, producing ZKProofs are computationally demanding and require a trusted-setup, which is potentially a huge security loophole. A trusted-setup is an operation which needs to be carried out once – during this phase, the provers and verifiers agree on some common public parameters, which they will need to carry out their computations.

Enter Suterusu’s ZK ConSnarks: an innovative type of ZKProof that does not require a trusted setup, provides constant size proof (which are said to be 12% to 20% shorter than the state of the art bulletproof used by Monero), efficient proof generation and verification.

Words matter – and they matter a lot! We stated above that the Suterusu protocol is Universal. But what do we mean by this exactly? Universal in the context of the Suterusu protocol doesn’t merely mean that it is available for everyone to use, although that sentence is undoubtedly true. Universal means that it is Blockchain Agnostic and that all tokens can be transferred privately, thanks to ZK ConSnarks. All erc20 tokens and even Bitcoin (thanks to the Ren Bridge, a fantastic idea which was gracefully executed) can be ported to Suterusu.

Users can use Suter Shield, which leverages ZKConSnarks, to generate private transactions from the confines of their wallet. Suter Shield comes in two distinct flavors, one sitting on the Ethereum Main Chain and the other on the Binance Smart Chain. The BSC version is proving to be the most popular iteration with 188 534 022 USD in transaction volume, compared to 8 129 511 for the Ethereum Main Chain version. The Binance version of Suter shield currently has 3758 users while the Ethereum version has 1340. Binance Smart Chain’s low fees is proving to be a powerful incentive for users.

Let’s take a look at how Suterusu completely breaks the link between sender and receiver. The process distinguishes itself by its elegance and relative simplicity.

The first thing that a user has to do is to create a Suter account by inputting a private key.  Thanks to Homomorphic Public Key encryption, the corresponding public key will become the identifier of the Suter account.

The next step is to invoke the Fund Module and add funds to this newly created account. The user will deposit ethereum or any other erc20 token (which is why Suterusu is called a Universal protocol), which will then be turned into “Suter Representations” of the original tokens: Suter-Eth or Suter-erc20 tokens. These tokens have now been turned into suter tokens and have been moved to Layer-2 (Suterusu is a layer-2 privacy solution) thanks to ZK ConSnarks.

Now that the funds are on Layer-2, the user can decide to transfer funds to another suter account, or to withdraw to another account on Layer-1 by invoking Burn-Mode, which will restore suter tokens to their original form.

Tornado Cash: The Elephant in the Room

This article would obviously not be complete without a comparison with Suterusu’s closest competitor, Tornado.Cash.

A few things distinguish Suterusu from Tornado.Cash, but the most obvious difference is that Suterusu achieves complete obfuscation of sender, receiver and amount data without relying on a trusted set-up.

Moreover, Tornado cannot guarantee balance confidentiality during the deposit and withdrawal phases, and actually balance information is not encrypted and sent in plain text format!

It is only possible to transfer funds using Tornado.Cash in increments of 0.1, 1, 10 and 100 ETH, while Suterusu allows, for the convenience of its users, the deposit of arbitrary amounts.

xSuter is an in-house token issued on the Suterusu protocol. There is a total supply of 32 000 xSuter tokens which can only be obtained through auctions. 19,000 of these xSuter tokens will be auctioned in the upcoming first auction round, which will be held (mark your calendars) the 7th of June until the 9th of June (for 48 hours). Holding xSuter is currently the only way to take part in the Suter Shield revenue sharing program.

xSuter holders will get more privileges in the future as it is written that they will be able to partake in 100% fee pool sharing, voting, xSuter private Transaction liquidity mining and more.

The finer details on how to participate in the upcoming auctions (first round and future auctions), such as the date at which the revenue will actually be distributed to xSuter auction winners, can be found at the following link: https://docs.suterusu.io/products/xsuter.

Holding xSuter is obviously a fantastic opportunity considering that the revenue pool is set to grow. Given the fact that the only way to bid in the xSuter auction is to use the Suter Token, investors can also anticipate that the price of Suter will increase as we approach the date of the auction – on the chart below we can see a classic sign of accumulation and an indication of a future price increase, as shown by the Ichimoku Indicator applied to a 4 hour timeframe.