Swedish Central Bank Takes E-Krona Testing to the Next Level 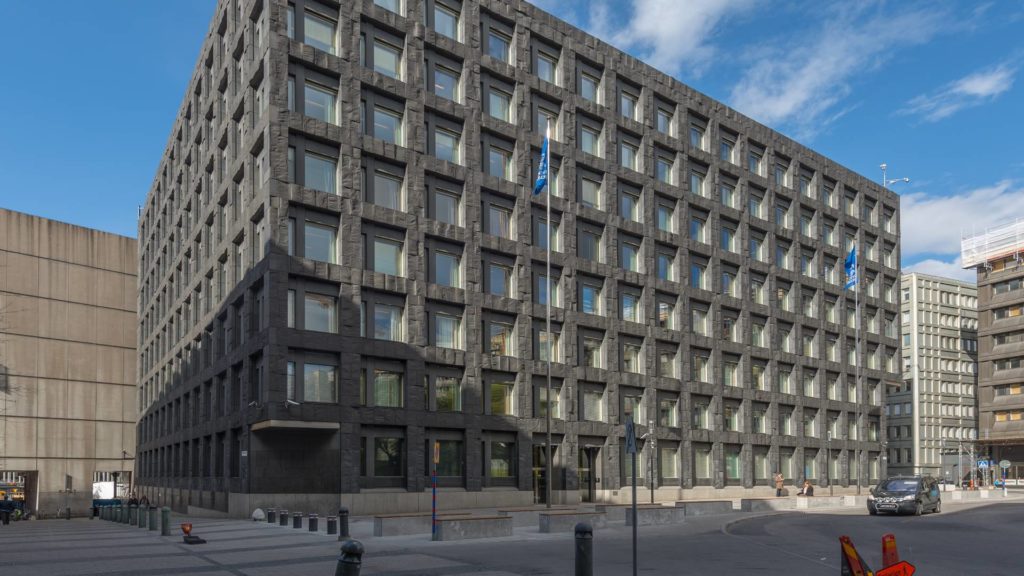 Swedish Central Bank Takes E-Krona Testing to the Next Level

Sweden will be taking the test of its digital currency to the next level soon. The central bank and two other financial institutions within the country have agreed to make this happen. This will be the first time the test will be involving participants who have not been part of the development plan.

The major breakthrough required in the next phase is for the e-krona to break all technical challenges. For this reason, a software company named Tietoevry and a bank named Handelsbanken have been called upon by the central bank known as Riksbank. In an announcement on Friday, Riksbank’s rep said that having participants from outside will grant Riksbank the opportunity to verify how ready e-krona is to integrate with different platforms.

“Involving external actors as participants in the test environment will make it possible for the Riksbank to evaluate the integration between the participants’ existing systems and the technical platform for the e-krona pilot. “

Also, the central bank wants to know in the next phase if the payment flows discovered when the pilot tests kick off can be merged with the internal systems of those who are just joining the process. There is going to be a relationship between how banks and the e-krona will connect when things are perfect and in the next phase of the test. When Tietoevry was asked to talk about its own role, it said that its major concern was to help the team convert the fiat money to e-krona and vice versa without any hassles.

“Tietoevry will develop and test the process of interchangeability between commercial money and e-kronor and analyse how this can be carried out securely and efficiently.“

Tietoevry, which is based in Finland, also informed the listeners that they play significant roles in their financial systems at home. Tietoevry has been commissioned to handle more than half of all bank transactions in Finland, in addition to providing solutions in Norway, Sweden and Finland for mobile transactions.

Banks in Sweden to add E-krona to their systems

A top executive of the central bank of Sweden, Christian Segersven, said there is no ambiguity in the roles specified for the central bank and Tietoevry, which is majorly concerned with ensuring that the banks get it right with integrating a digital payment method into its systems. Since Tietoevry is known to be good at the task, the Swedish authorities have decided to take advantage of their presence to work on their upcoming digital krona.

The other party in the next phase of the test is a bank in Sweden that has over 400 branches.  This bank, Svenska Handelsbanken, is now 150 years old and therefore the oldest establishment registered on the country’s stock exchange. The bank even has hundreds of branches in the U.K. and the Netherlands.