The current state of NFT's, copyright & the Law 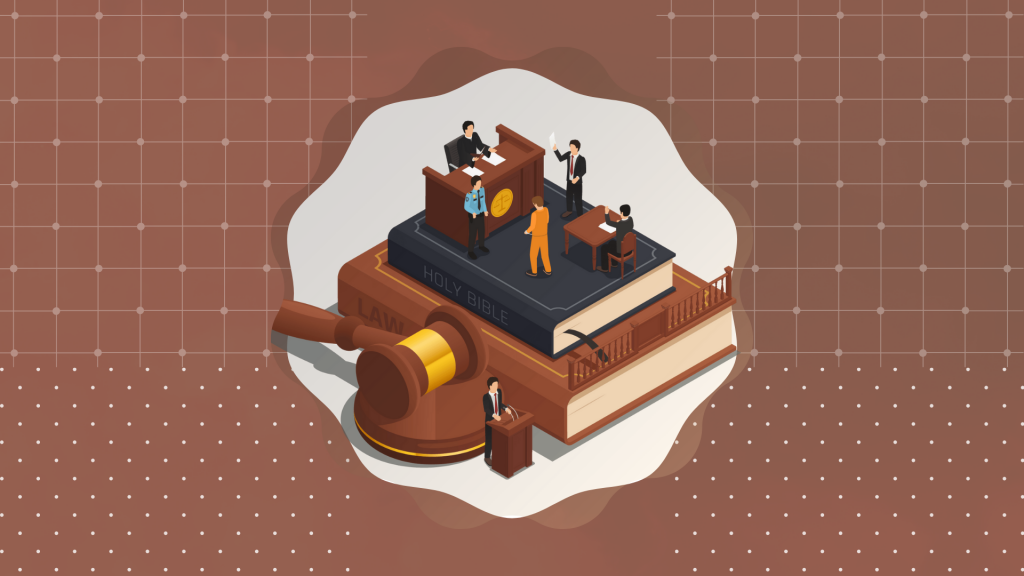 The current state of NFT's, copyright & the Law

The nebulous relationship between Non-Fungible Tokens and the Law, and more specifically Copyright Law, has become a contentious topic and there is no sign of a consensus on the matter.

Legislators around the globe are still grappling with the very notion of Non-Fungible Tokens (Law is always late to the party). NFTs will not be properly addressed in legislation and Case Law until Legislators and Law practitioners can share agreement on the essence of NFTs and on working definitions.

The importance of carefully crafted definitions should never be underestimated. Excellent definitions, as every law practitioner knows, are the foundations on which everything rests. Therefore the urgent task that is set before us is to provide a clear, unambiguous definition of NFTs. This definition will stand in contrast with the way they are sometimes defined online, especially in Legal circles.

Towards a working Definition of Non-Fungible Tokens

What is a non-Fungible Token?

Let us propose a working definition that will reveal the essence of what we call Non-Fungible Tokens, one that we hope will contribute to move the discussion on NFTs and the Law forward, in a more constructive direction.

A Non-Fungible token is a unique, indivisible token generated via cryptographic methods, within the confines of a specific Blockchain Network, where the ownership and transaction history associated with an NFT is stored.

NFTs, thanks to Metadata that contains critical descriptive information, cannot be replicated.

Now here comes the interesting part: NFTs are tokens which are linked to assets. The assets can be either digital or physical.

When a token is linked to digital Art, for example, we have what is called: “Crypto Art”. When a token is bound to a physical property, we have: “Tokenized Real Estate”.

Critical descriptive information about the linked asset is contained within a particular NFT’s Metadata. An NFT’s metadata not only contains vital information such as the timestamp of its creation and the keys associated with the minting process, but also images, videos, specifications, anything that can circumscribe the objective characteristics of the linked asset.

It is vitally important to understand that an NFT is not a cryptographic token isolated from the asset it links to.

The Token and the linked asset form a single intellectual object – the NFT.

The Token and the linked asset form a single intellectual object – the NFT.

Case in point, when Michael Arrington famously auctioned his Kiev apartment at a starting price of 20 000 US Dollars, which he had turned into an NFT beforehand, it was clear in everyone’s mind that the NFT, which later became the exclusive property of the highest bidder, was the token linked to the apartment, and not the token isolated from the physical object. The token and the asset it points to, the digital or the physical object, form a single intellectual entity.

We now turn our attention to two problematic definitions which are often used in legal circles. These definitions are crippling and they create oodles of confusion in the minds of the public. They clearly do nothing to make the discussion about NFTs move forward.

The first of these definitions is NFTs as a “Representation” of objects.

Certain Law firms claim that NFTs are a mere “representation” of digital or physical objects, an “Echo”. Therefore, when we buy an NFT, we do not purchase the linked asset and we are, naturally, granted no rights related to the linked asset.

A definition such as this one, which truly doesn’t go to the heart of the matter and eludes the requirement to define what an NFT is, has the merit of making it clear that the buyer of an NFT will never be granted any rights whatsoever on the asset which the NFT points to. Such a definition is supremely beneficial to Intellectual Property Owners and Art practitioners.

The limitations of such a definition are exceedingly clear when we consider tokenized physical assets. When a customer purchases a tokenized painting, the NFT is the token and the painting (never one without the other), and what the buyer receives after the sale process is not a “representation” of the painting, not an echo of it, but the painting itself, immutably bound the the cryptographic token which he also receives.

The second of these definitions is NFTs as a pointer, as a vector – or more specifically as an act of “pointing towards” a digital or physical object.

This is a slightly different approach which is perhaps more problematic than the previous one! Proponents of this approach view NFTs as “vectors”, as a sort of tension towards objects, a tension that can never be resolved as it is forbidden for the NFT to become one with the object.

Therefore, when a customer purchases an NFT, he purchases a token which “points to a something” that he will never truly own.

The Buyer, the Seller, and their Rights

The only working definition is the one that states that NFTs and the objects they point to are one and the same. Once an NFT is minted, the token and the object are said to be syncategorematic: they form a whole and cannot exist and be defined outside of this relationship that ties token and object together.

On the basis of this definition, the sale of any NFT implies the sale of the linked object, which means concretely that the buyer is granted ownership of the object (this being said, it is vitally important for creators to know what activity they are engaged in when they mint NFTs) – however the creator retains the rights to this object.

The rights to the object (such as the right to copy, display in public, license and modify) are never automatically transferred to the buyer, and if this is something the creator wishes, it has to be clearly stipulated in a clause, in the NFT’s Metadata.

Purchasing an NFT never automatically grants the customer copyright in the object linked to the NFT – that is clear. The language stating which rights are granted to the buyer of an NFT should never be ambiguous, and the details should never be left to the imagination.

It is important to ensure that transactions include sufficient transfer, assignment and licensing language to effect the transfer of rights in the manner intended by the creator.

Copyfraud occurs when a person mints an NFT of a digital or physical object, falsely claiming to own copyright in the linked asset as an original work. Such conduct is especially problematic due to the pseudonymity features of the blockchain, which make it difficult to verify who is the rightful creator or owner of copyrights.

It is easy to see that on platforms such as rarible and OpenSea, this phenomenon has taken proportions comparable to those of an epidemic.

When an NFT is minted, the creator signs off on the cryptographic process which links a token with a digital or a physical object, and he does so with his personal cryptographic keys.

With this cryptographic signature in place, the NFT creator affirms that he owns the rights to the object which is immutably bound to the cryptographic token he just created.

The technology exists today (image recognition coupled with a blockchain query engine, for example) to make sure that anyone pretending to be someone they are not gets caught in the act, and being caught doing something this reprehensible should have consequences. Implementing such technology, to enforce in real time the rights of copyright owners, is a task popular NFT platforms should tackle with enthusiasm.