The double spend that never happened 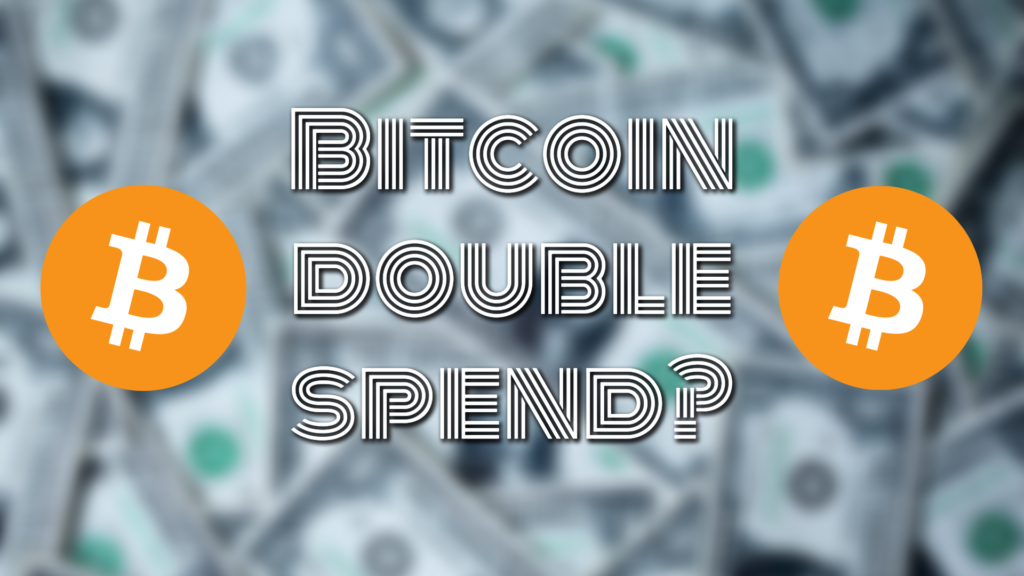 The double spend that never happened

This Tuesday the crypto sphere was shaken by big headlines stating that a so called “Double spend” had happened on the Bitcoin blockchain. The only problem is that these sources, although rather big in this blockchain scene – had it all wrong.

One of the most revolutionary aspects with Bitcoin is that its blockchain makes it impossible to double spend coins by any person through copying. The phenomenon of “double spending” on Bitcoin has never happened since its inception. Therefore when these big headlines started coming out people that did not understand very well how Bitcoin works started to panic and the price of Bitcoin plummeted.

During the hours following the fake news it was interesting to follow social media, especially twitter and reddit. The reactions were telling – Most people invested in this thing really do not know anything about Bitcoins core features.

Mainstream crypto media including Business Insider and Cointelegraph reported that a double spend of the equivalent amount to $22 had been spent from the same address in two different blocks. However as already explained this was untrue.

Two different miners almost simultaneously solved a block. This happens from time to time and is completely normal. This however lead to a scenario where the same sum of $22 in Bitcoin could be spent two times. In the end only one of the 2 blocks that simultaneously was found will survive as the network always follows the longest chain. What that means is that whatever block the next miner is using when it finds the next block is going to be the valid block.

This is why many exchanges will force you to wait X amount of confirmations until you can use the Bitcoin that you have deposited. A common number is 3 confirmations. The confirmations get incremented whenever a new block after the block that the transaction was included in gets mined.

Although it might of seemed like the transaction was double spent the fact is that it was not. Things like this can happen and taking care of these things is what makes a blockchain a blockchain. The big confusion here is why big news outlets are so quick to blow the whistle on something like this.