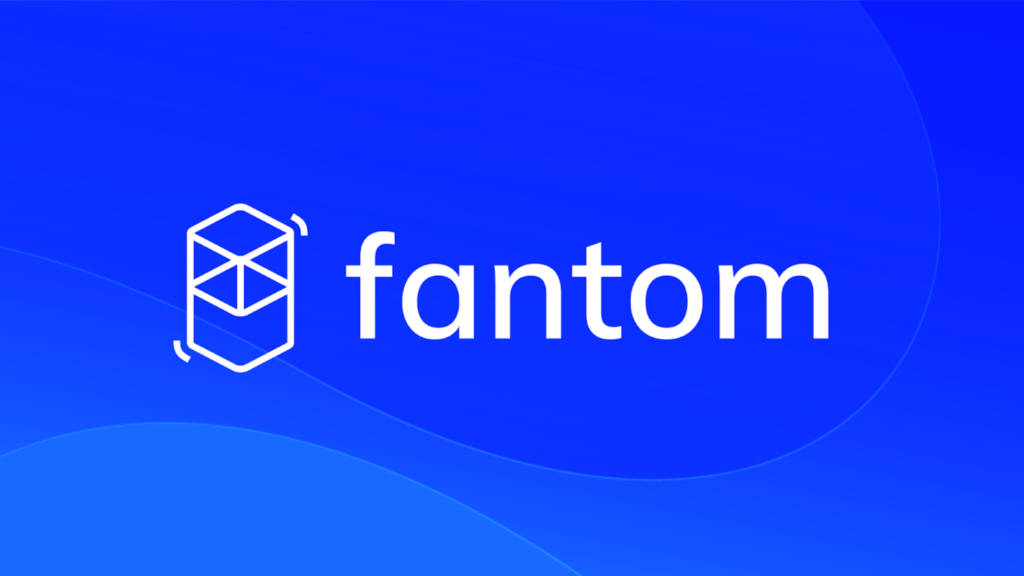 As a Writer and Front-End Developer, I have been involved in Blockchain and Cryptocurrencies for a few years – these have been the best years of my life actually. It would be a stretch to say that I have seen it all, and that there is nothing new under the Sun – perhaps a better thing to say is that my experience in this sector has been rich and diversified. And yet, once in a while, a project is brought to my attention that fully deserves to be called: brilliant, forward-thinking. The Fantom Foundation project is one of these jewels.

What is the Fantom Foundation Project?

Fantom cannot be described as *a* blockchain but (a little something in common with Cosmos) as an EVM compatible (meaning it is possible to run and deploy Ethereum dApps on Fantom) network of Blockchains, designed for smart contracts, dApps, and digital assets.

Powering Fantom are two things, which we will dig into below: 1. the FTM Token and 2. the Asynchronous Byzantine Fault Tolerant Consensus Protocol.

The FTM Token comes in three different flavors: ERC20 (Ethereum Main Chain), BEP20 (Binance Smart Chain) and Opera FTM (Native Main Net token). This token has and always will possess a supply of 3.175 billion tokens. 2.1 Billion of these tokens are in circulation.

Despite the FTM token’s rather large supply, it has fantastic utility and can be used for a variety of purposes. It can be staked – and the rewards you earn for staking your FTM are a function of your time commitment. You can stake as you go (meaning you can unstake anytime) and earn up to 4% APY, or lock your tokens for a year and earn 13%. By staking their FTM tokens, users can take pride in the fact that they contribute to the security of the Network.

Users can also engage in Liquid Staking: for the very first time in a layer-1 blockchain, users can use their locked funds! Users who have staked FTM can mint, at no cost, sFTM, at a 1:1 ratio. It is then possible to use these newly minted sFTM tokens in the Fantom DeFi ecosystem. Something like this is unheard of and makes me believe that Fantom’s team is hell-bent on solving the most pressing issues of this sector.

In other protocols, staked assets (ATOM comes to mind) are to be left alone but in the Fantom environment, staked tokens become “Liquid”. This is a very attractive proposition to investors and this idea can give way to truly interesting strategies for individuals and organizations engaged in “The Grand chase for Yield”.

Another bold strategy is to compound aggressively – to claim rewards every few hours and add these rewards to the amount staked, for greater returns.

And finally, why not use fUSD to trade (with zero slippage) synths or lend it to earn interest and borrow synthetic assets?

The possibilities seem endless. And with Yearn Finance’s Andre Cronje’s photo showing up on the team page (see below), you can bet Fantom’s DeFi offerings are something to keep an eye on.

Fantom’s DAG-based aBFT consensus protocol (we mention DAG or Directed Acyclic Graph in passing right now, we will come back to it very shortly), which can be used with applications written in any smart contract language (Solidity, Vyper or even Rust) has become the highest standard of consensus protocols, and rightly so: it solves, in a classy way it must be said, the Blockchain Scalability Trilemma, according to which blockchains have to choose between speed, decentralization and security.

Because of the way aBFT works, it allows for maximum decentralization, high scalability and bank-grade security.

Fantom’s consensus protocol, baptised “Lachesis”, which works even if messages are lost or delayed, is extremely resilient to DDoS attacks, is asynchronous and leaderless, and features faster speed, lower latency, greater scalability and decentralization thanks to the fact that there is much less communication overhead.

Above, we mentioned DAG quickly – however before moving on it is important to know what it is to understand how aBFT works and just how revolutionary it is.

A DAG or Directed Acyclic Graph is a very specific type of data structure that is used to model Data. In the context of a cryptocurrency, DAG’s will contain events and transactions.

Each Lachesis Node stores what I like to call a DAG of events: the local DAG stored by a Lachesis Node (itself divided into sub-DAG’s or epochs) is composed of event blocks, each of which contains confirmed and unconfirmed transactions. The local DAG in each Fantom node is used to calculate the exact order of events independently on each node.

When Consensus is reached between Fantom Nodes, batches (or blocks) of confirmed events are generated. Finalized blocks forming the final chain are calculated from event blocks independently on each node.

What is amazing here is the fact that nodes do not need to store a copy of the entire network, and that they do not broadcast entire blocks: they broadcast events and transactions, resulting in much smaller communication overhead.

One obvious use case for Fantom’s Opera Main Chain (which went live in December 2019) and the FTM token is payments. Transactions are speedy, featuring a finality (absolute finality it needs to be said, which means transactions can never be reverted such as in networks built on a probabilistic finality foundation) of 1 to 2 seconds – this can be cut to sub-seconds with TxFlow, an aBFT middleware protocol designed for responsiveness, which is absolutely ideal for applications that require instant confirmation. This basically means that the output can be used immediately.

Combine this speed with Fantom’s minuscule transaction fees (a fraction of a cent) and you have a match made in heaven.

A host of outstanding integrations

Fantom features a host of truly outstanding integrations. It is possible to purchase Opera FTM by using a credit card or through bank transfer (in more than 60 countries) thanks to Fantom’s integration with Transak. Purchasing cryptocurrencies with Transak is amazingly simple which is very promising in terms of user growth for Fantom.

Fantom has also integrated Chainlink, the decentralized Oracle Network (which provides reliable off-chain data), the Graph and Band Protocol, among many others.

And let us not forget the REN Bridge, which users can leverage to bring BTC, ZEC, DOGE and much more to Fantom.

Promised to a Bright Future

I was pleasantly surprised following my deep dive into Fantom and its aBFT consensus protocol. Great things were waiting for me at every corner. Armed with a consensus protocol that refuses to compromise on speed, security or decentralization, a solid DeFi offering (let’s not forget Andre Cronje is on board), and sublime integrations, I believe the Fantom Foundation project has a very bright future.