What is Cosmos network? 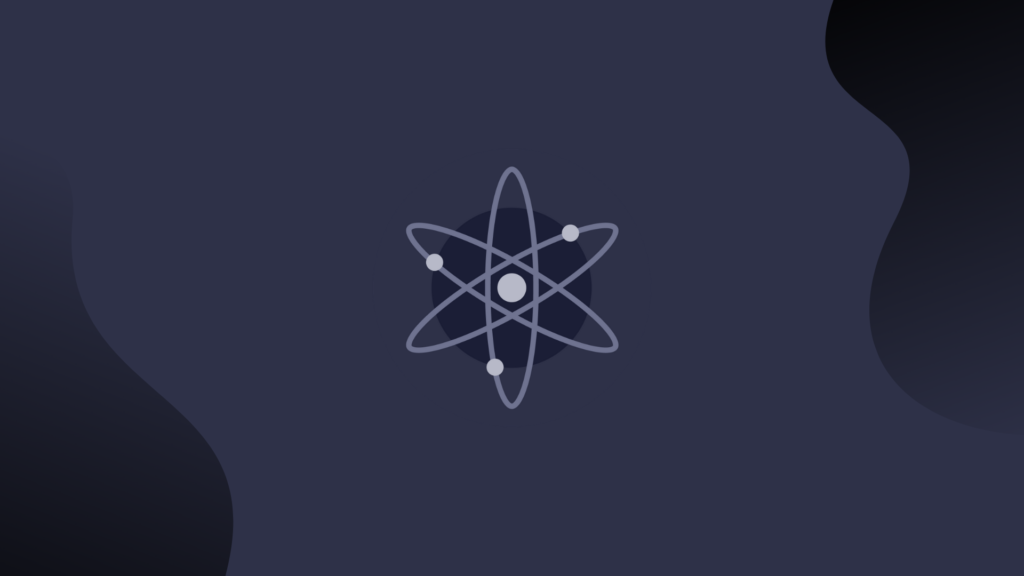 What is Cosmos network?

The importance of Cosmos, which cannot be defined as a Blockchain but rather as a Network of connected Blockchains, absolutely cannot be overstated.

Cosmos, an ever-expanding ecosystem of interconnected “Zones” (heterogenous blockchains) linked by “Hubs”, of apps and services, is world-changing. It solves two major problems characteristic of the crypto sector: the Tower of Babel Syndrome, and the difficulty associated with creating blockchain networks and applications.

The Tower of Babel Syndrome

As per Coinmarketcap, there are currently 5291 cryptocurrencies. This is a startling figure. Even after considering the fact that the Ethereum Blockchain and the Binance Smart Chain host a great number of these cryptocurrencies, we are still faced with 861 distinct blockchains, each with their own specifications.

How do these technological silos speak to each other? Is this even a possibility? Are we building for ourselves a cryptographic Tower of Babel, in which blockchain networks exist only for themselves and frown at the very idea of interoperability?

The idea of interoperability is critical, as we have seen with the rise of Decentralized Finance (or DeFi). DeFi transforms entire protocols into “Money Legos” which can be mixed and matched with each other, however our current view of interoperability is supremely narrow as those DeFi protocols sit in a large measure either on Ethereum, Binance Smart Chain and other very large networks. The idea of entire blockchains communicating with each other and exchanging value, cross-chain, in a seamless manner, was difficult to imagine, until the advent of Cosmos.

Cosmos brings an end to the Tower of Babel Syndrome as it allows distinct blockchains to speak to one another and transfer value.

Tendermint: simplifying the generation and deployment of Blockchains

Before Cosmos, building a blockchain network was of course possible but it was a rather costly affair fraught with obstacles. Tendermint makes it easier for developers to build blockchains as it packages the networking and consensus protocols into a generic engine, greatly lowering development overhead and allowing developers to instead focus on building applications. The Tendermint engine guarantees BFT (Byzantine Fault Tolerant) properties for any blockchain and is linked to the applications, which can be written in any programming language, by a socket protocol called the Application Blockchain Interface (ABCI).

Applications written using the Tendermint engine benefit from a block time of 1 second, and can handle thousands of transactions per second. Applications sitting on top of Tendermint also benefit from Instant Finality: users can be certain that transactions have been validated and processed as soon as they have been added to a Block. This is not the case for Proof-of-Work Blockchains such as Bitcoin and Ethereum, which rely on probabilistic finality.

The Cosmos SDK and Starport

What follows will bring joy to the hearts of Rust developers. While the Cosmos SDK is written in Go and designed for developers who have experience with this language, it is now possible to build applications in Rust on top of Tendermint by using Starport, a set of tools designed to help developers bring applications to market faster. As a developer it will be very difficult to hide your excitement after going through Starport capabilities which include: 1. The ability to create a production-ready blockchain in a single command, 2. Front-end tools with hot reload, 3. The ability to send and receive transactions from the other blockchains that compose the Cosmos ecosystem.

But how do heterogenous Cosmos Chains speak to one another? Thanks to the Inter-Blockchain Communication protocol (IBC), which was launched with great fanfare the 18th of February 2021 along with the Stargate Update, blockchains can engage in a vast array of processes such as cross-chain transfers, atomic swaps, multi-chain smart contracts. The inter-blockchain communication protocol links all blockchains deployed in Cosmos’ Hubs and Zone Topology. A Zone is a regular, heterogenous blockchain while a Hub is a type of blockchain specifically designed to link Zones together. When a Zone is connected to a Hub via IBC, it can automatically access all Zones connected to it. This being said, all Zones do not need to be connected to all other Zones (that would require a vast number of connections given the fact that the amount of Blockchains is increasing quickly) but rather to a limited number of Hubs.

The Tendermint team, which was contracted by the Interchain Foundation to develop the Cosmos Network, built on the idea of Inter-Blockchain Communication by implementing Inter-Chain Accounts. One Inter-Chain Account to control them all: an inter-chain account allows users to access their accounts from all other chains or Zones using a single Cosmos Hub account.

The notion of an interchain Decentralized exchange (or DEX) similar to Uniswap, which would allow tokens to be exchanged across Zones is mind-boggling, yet this is exactly what the Gravity Dex Team has accomplished by deploying this DEX on top of the Cosmos Hub, which keeps track of the “State” of all connected Zones or blockchains, providing it with AMM (Automated Market Maker) functionality.

The notion of an AMM built on top of the Cosmos Hub acquires greater significance if we combine it with the idea of Liquid Staking, which Chorus One seems to be working on as per their github page! At the moment, when a user stakes ATOM, these tokens are locked. However, Liquid Staking will allow users to stake tokens and be allocated a tokenized version of their Atoms, which they will be able to use in DeFi protocols… such as Gravity DEX! Liquid Staking on Cosmos, as an idea, is still in the research phase however as you can imagine, if implemented, the financial implications definitely imply explosive growth.

The Gravity Bridge is a technological feat that bridges Cosmos with Ethereum and Ethereum Virtual Machine (EVM) compatible blockchains. What this means is that ATOM, the native token of the Cosmos Hub, can be transferred to the Ethereum Blockchain, and ERC20 tokens can be transferred to Cosmos. This will allow the ATOM token to be used in Ethereum Decentralized Finance protocols, and ERC20 tokens to be used in Cosmos DeFi protocols such as the recently launched Gravity Dex!

As if this amount of technological excellence and innovation was not enough, a new Cosmos SDK module called the Cosmos name service was announced, which will allow developers to assign “Names” to blockchains. The Chain name service will register names and assess the validity of tokens, adding another element of security to the Cosmos ecosystem.

It is hard to overstate the importance of Cosmos as a project, which streamlines and simplifies the development of blockchains thanks to Tendermint, the Cosmos SDK and Starport. Via the Inter-Blockchain Communication protocol (IBC), heterogenous blockchains including EVM compatible blockchains and even Proof-of-Work blockchains such as the Bitcoin Network, can exchange data and value, in a technological feat that fundamentally alters the Crypto sector.