What is Curve finance? 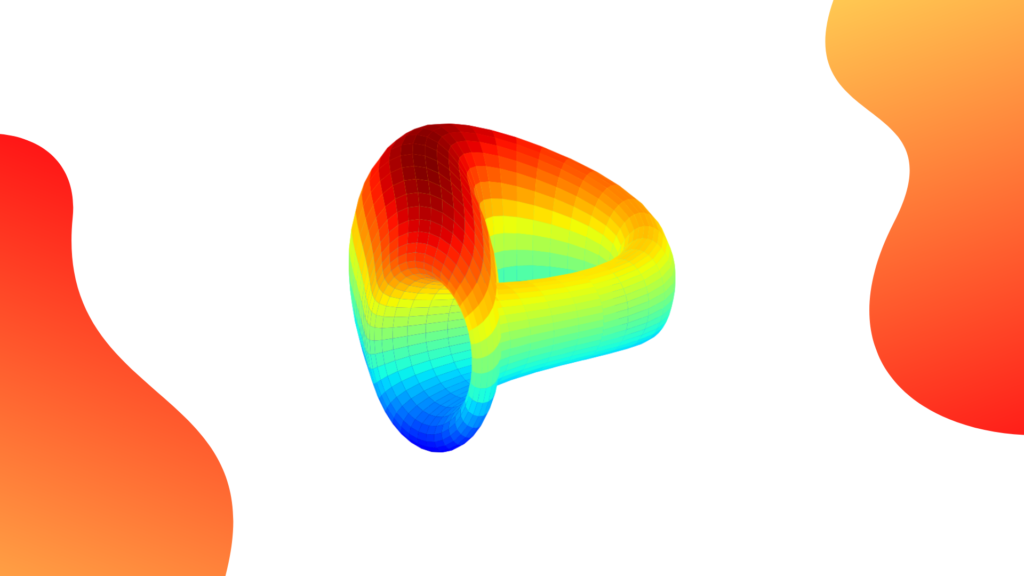 What is Curve finance?

I am a light DeFi user and Curve has always been on my radar.

However the quirky UI, and the complete lack of an explainer on the front page has been a complete turnoff for me. The first time I landed on the Curve page, I was not sure what I was supposed to do except perhaps connect my wallet – and even after doing so, no on-screen prompts greeted or guided me.

It is not my place to criticize the UI and UX decisions of the Curve team, however I have to say that the documentation, hilarious at times (“Llamas are wonderful and magical creatures. Each Curve team member must own at least one llama as part of their contract with Curve Finance”) more than makes up for the weaknesses of the latter.

What exactly is Curve?

Curve, currently running on the Ethereum Main Chain, Polygon, Fantom and Layer-2 thanks to Matter Labs, is a non-custodial exchange for Stablecoins, such as DAI, TUSD, sUSD, bUSD, USDC, where Liquidity providers meet individuals or teams in need of liquidity. Curve has been lauded for its low slippage and low fees. The developers do not have access to user funds, bringing the probability of a “rug pull” to exactly zero.

Incentives are where Curve, which launched in August 2020, truly shines in my opinion. Curve demonstrates the power of financial incentives on human behavior. The distribution of incentives, presented as rewards for maintaining the peg of stablecoins, for example, is clearly aligned with the requirements of the protocol.

How are Liquidity providers incentivized on Curve exactly? In principle, it works just like Uniswap, where liquidity providers get a share of the transaction fees. Every single time a trade is executed on Curve, Liquidity providers, whose funds sit in smart contracts, get a fee split evenly between all providers. The fee will be a function of volume and volatility, which explains the contrast in APY’s.

A brilliant feature of Curve is its self-regulating nature: Curve provides incentives for traders and Liquidity providers to maintain 1. the peg of stablecoins (to push the price where it should be) and 2. sufficient liquidity in pools. Given Curve’s incentives it is an excellent strategy to deposit tokens which are in short supply, and to withdraw tokens which are in abundance – for doing so you get a deposit bonus.

DeFi is notable for the interoperability of protocols (“Money Legos”). Curve supplies liquidity to other protocols, such as Compound, Aave and dYDX. This is a technical win obviously but also a win for users as they get extra interest while lending pools are supplied to other protocols in the background.

Users who have participated in the Curve pools are gifted CRV tokens, Curve’s governance and utility token. CRV tokens serve three purposes: they can be staked to receive fees from the protocol, they can be used to boost rewards, they can be vote-locked (users obtain veCRV, vote escrowed CRV, for locking CRV for a period of time).