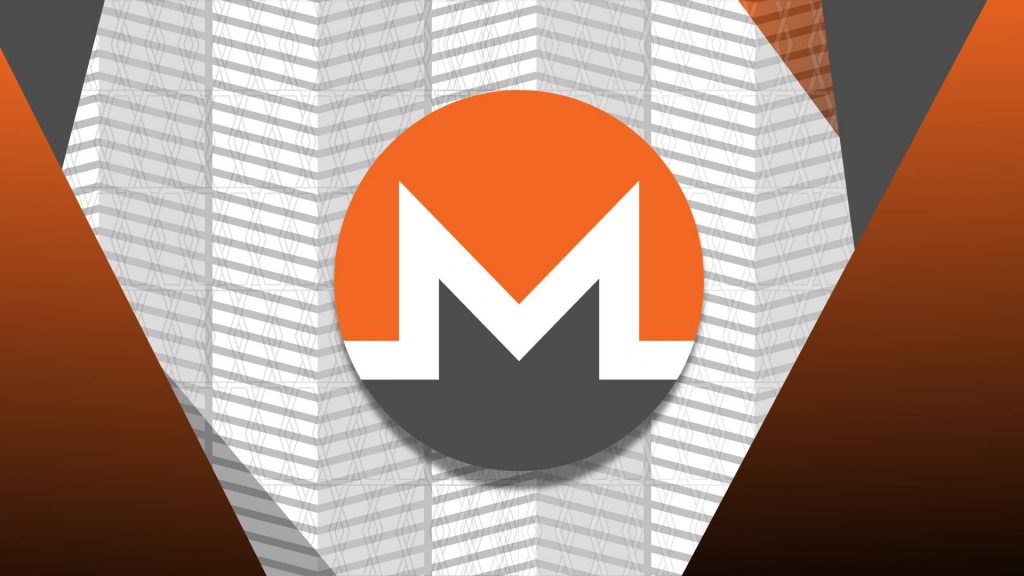 It is beyond dispute that public Blockchain Networks such as Bitcoin and Ethereum have become powerful tools in the global Panopticon.

Public blockchains allow individuals, firms and state actors to conduct surveillance campaigns – to track and trace transactions, which can be tied without too much effort to specific individuals thanks to social engineering methods, and to monitor wallets for any activity conceivable. And so, large-scale Blockchain adoption, which users, for a long time, have been praying for, has become synonymous with the evanescence of genuine privacy and a concrete diminution of our freedoms.

The Blockchain community has realized, too late, how transparent blockchain networks are, and the advent of firms such as Chainalysis and Ciphertrace provide a spectacular illustration of the “Dialectics of Blockchain” – the tools which were supposed to bring forth an era of individual financial freedom are actually the tools that make it impossible, as they grant governments around the world powers they could only dream of in the age of Paper Cash.

Monero – A Private Blockchain By Design

Monero has positioned itself since its inception in 2014 as a Champion of Privacy. Confidentiality and Untraceability are foundational elements of Monero’s Modus Operandi.

Monero (formerly known as BitMonero) is the only cryptocurrency among the “privacy coin family” that enables privacy by default.

Monero obfuscates the identity of the sender, of the receiver and the amounts sent through the use of three very important technologies, which we will describe below: 1. Stealth Addresses, 2. Ring Signatures and 3. RingCT.

This is a feature unique to Monero. Stealth addresses are randomly generated addresses for one-time use. Using stealth addresses conceals the actual destination address of a transaction, and therefore hides the identity of the receiver.

The Ring signatures method is a powerful concept from general cryptography which was implemented rather brilliantly by the Monero Team. The Ring Signatures method enables a sender to conceal his identity thanks to other participants in a group. Users on the Monero Network leverage their participation in groups to obfuscate their own identity. The Ring signature itself is an anonymous signature from one of the members of the group. The identity of the user who effectively signed a transaction is never revealed – to an outside observer, it could be any individual. In order to generate a Ring Signature, the Monero platform combines the sender’s keys and mixes it with the public keys of the other participants. The result of this combination is unique. It hides the sender’s identity, and it is computationally impossible to determine which individual within a group produced the complex signature.

Ring CT is a method introduced in 2017 which is used to hide the amounts sent or received. This method is now mandatory for all transactions on the Monero Network.

Monero is known to have a complex system of cryptographic keys. Every time a user creates an account, a set of 4 distinct keys is generated.

The Monero Network is radically egalitarian when it comes to mining. It is possible to mine XMR, Monero’s native currency, with a simple CPU. Monero’s RandomX mining algorithm is designed to make ASIC mining impossible and to enhance CPU mining.

The RandomX Proof of Work algorithm begins by creating a random mining core. This mining core is created, deployed and executed inside a Virtual Machine. This Virtual Machine provides a strong line of defence against ASICs, powerful mining machines which specialize in mining cryptocurrencies: ASICs, unlike CPUs, are not designed to run Virtual machines. In addition, RandomX ensures that the instructions within this virtual machine can be executed by any CPU. Many of these instructions consume a very large amount of RAM. This is another line of defense against ASICs, since it is known that within ASICs RAM is usually not very large.

Monero stands at the forefront when it comes to privacy focused transactions on blockchains. There are multiple other competitors such as Pirate chain (ARRR) & ZCash. However, Monero is the original privacy coin and currently has the highest market cap of all of them. If you need to transact value in a private & anonymous way on a blockchain today — Monero would be your best bet. In September last year (2020) the IRS announced that they are willing to pay a bounty of 625,000 USD to anyone who breaks the privacy of Monero. That’s a pretty big sum and paints a pretty clear picture of how well the Monero network works when it comes to transferring value across the globe in a permissionless and private way.