What is NEAR? A future-proof blockchain protocol 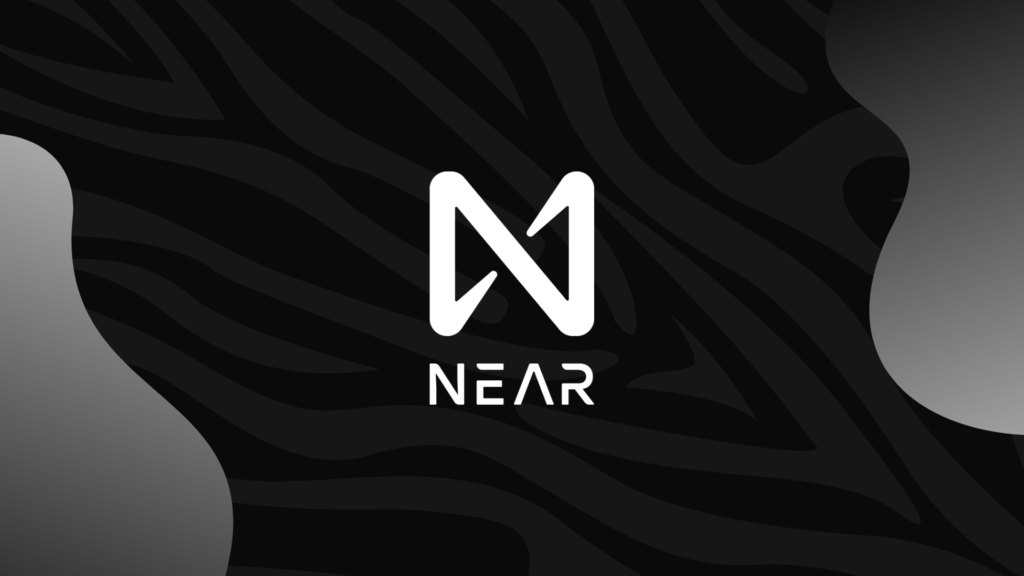 What is NEAR? A future-proof blockchain protocol

At the height of Ethereum’s “Gas Fee Crisis”, it was clear on social media (a Barometer of user experience) that users did not enjoy the prospect of spending tens of dollars on fees, for claiming airdrops or having swaps executed.

Ethereum’s median gas prices have surged by 532% since the beginning of 2021, in line with the digital asset’s price increase of 125% over the same period. Ethereum’s infuriating gas problem, which caused a fair number of projects to waive the white flag, finds its source in the fact that blocks are consistently full – and have been so since DeFi summer.

This situation has created opportunities for the so-called “Ethereum Killers” to position themselves as the solution to this problem.

The NEAR application platform, which sits atop the NEAR blockchain protocol, has solidly positioned itself as a strong alternative to Ethereum. Indeed, most transactions on NEAR cost less than 1 dollar – and will confirm in 1 or 2 seconds. NEAR is not a side chain (such as xDAI) or a layer 2 solution – rather it represents a brand new and fundamentally reimagined vision of what layer 1 protocols can achieve.

NEAR, interestingly enough, has implemented EIP-1559 before Ethereum, a transaction pricing mechanism that is designed to make fees lower. The NEAR implementation of EIP-1559 is quite interesting: users are not allowed to tip miners. The assumption here is that miners will always try to fill blocks as much as they can. Perhaps this is a problem, according to some voices in the sector, as the absence of miner incentives creates a sort of Black Market for transaction prioritization.

NEAR offers a novel platform that is designed to make the development of apps much more agreeable and simple (there is a striking emphasis on simplicity throughout the documentation).

NEAR, a “Sharded” Proof of Stake network, is hell-bent on attracting as many Ethereum users as possible. One of the ways the NEAR platform intends to do this is by “porting” popular tokens with common ERC20 functionality, such as:

NEAR is an appeal to the rationality of users. If these tokens are available on NEAR, where transactions cost less than 1 dollar and confirm in 1 or 2 seconds, why would users want to remain on Ethereum? NEAR users enjoy 13 times faster block times, 70 times faster finality and it is on average a thousand times cheaper than Ethereum.

The focus is on adoption, retention and on providing adequate tooling for developers (for example Command Line tools, Wallets, Single Sign-on solutions and Interoperability components), to allow them to provide better experiences to users. One example of this Development Paradigm is the fact that developers can pay fees on behalf of users in order to onboard them in a seamless manner and hide the true cost of infrastructure.

This project encourages developers to develop useful applications that will be used and provide value, and by which they will be able to “capture” significant value. NEAR gives developers a running start by providing access to an infrastructure (the networking and consensus parts) that usually takes months to build.

Four design principles govern the development of applications on NEAR:

The third design principle should raise a few eyebrows. How can a platform scale “with no upper limit”? Is such a thing even possible?

It is well known that there are two approaches to scaling: 1. Vertical Scaling and 2. Horizontal Scaling.

NEAR is designed to scale horizontally and near-infinitely by distributing computation across multiple parallelized shards.

To truly understand NEAR’s scaling capabilities, we will need to take the time to define the term “Sharding,” which was used above.

Sharding is a technique which comes from the database world. It involves splitting a network so that most of the computation is done in parallel. This allows the network’s capacity to scale up in a big way, as the number of nodes increases. On NEAR, both State and Processing are sharded.

Storing data on NEAR has a cost (the idea is similar to Solana’s “Rent”). The cost of storage is covered by maintaining a minimum balance of NEAR tokens on an account or smart contract.

In addition to the normal nodes that compose the network, we find on NEAR two extra types: Hidden Validators and Fishermen. They both contribute to the stability and security of the network.

Hidden validators are selected from the general validator pool to validate shards that are unknown to everyone except themselves. It is a fascinating idea. This is done to make sure that it is difficult to corrupt enough nodes to perform malicious actions in a shard.

Fishermen are observers who detect and report malicious behavior. Fishermen are synchronized with the network but do not always participate in consensus and do not get rewarded for ongoing activities. The Fishermen nodes validate part of the network  – if they detect issues, they can flag those issues and issue challenges.

The Aurora Bridge allows developers to facilitate trustless transfers of ETH and ERC20 tokens between NEAR and Ethereum.

Aurora EVM allows developers to run their apps on NEAR – a win for their users as they can benefit from NEAR’s low transaction costs and speed. Thanks to Aurora EVM, developers are able to save a ton of hours since they do not have to completely rewrite their applications.

Lower fees and blazing speeds constitute an attractive proposition for consumers who, after experiencing first-hand a hair-raising surge in transaction costs on the Ethereum Main Chain, are now looking for alternatives in the form of sidechains, layer 2 solutions and completely new layer 1 protocols built from the ground up, such as NEAR. NEAR’s appeal to simplicity and user-friendliness are clear positives that will play a crucial role in user retention.