What is Polkadot? An Architectural masterpiece 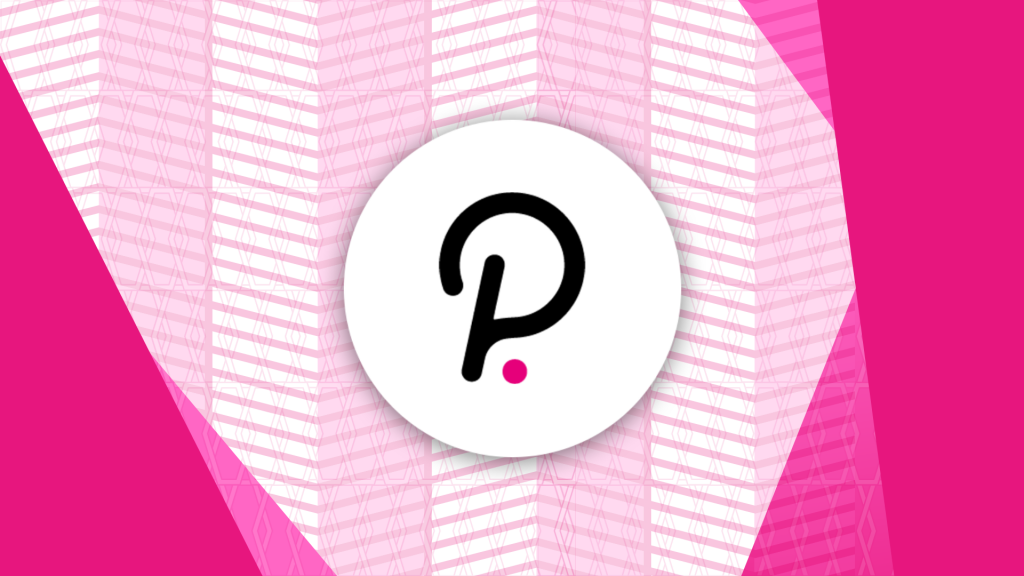 What is Polkadot? An Architectural masterpiece

There are very few words in the English language accurate enough, and strong enough, to describe the scope of what Polkadot is trying to accomplish.

Decentralized Finance (DeFi) offers a spectacular illustration of what happens when blockchains speak to and understand each other; when they interact with one another. Two defining characteristics of DeFi, Interoperability (the capacity of protocols and platforms to readily communicate with one another) and Composability (the possibility for users to combine protocols and create new products or applications in a permissionless manner) give a sense of what is possible when, under the right technical conditions, this happens.

Imagine if Interoperability and composability were universal. If every chain was in a position, technically speaking, to speak to all other chains and interact with them – in ways we have yet to imagine.

Perhaps Polkadot is the platform that will make this possible.

Polkadot can be best understood as a Network of Networks, as a blockchain on top of which user-created, autonomous blockchains can be built and launched, and which can connect to blockchains via bridges. Any type of arbitrary data – not just tokens – can be transferred across those blockchains.

Any type of arbitrary data – not just tokens – can be transferred across those blockchains.

The aforementioned autonomous, user-created blockchains built on top of the Relay Chain are called Parachains. These Parachains use the Relay Chain’s computing power to ensure that their transactions are valid. All user-created chains are built using a software framework called Substrate – which is the same technology used to create the Polkadot’s Relay Chain. Parachains can be specialized, they can have their own tokens, and they can be customized for any use.

Certain Parachains, which do not require constant connectivity to the relay chain, use a “Pay-As-you-Go” model. For the sake of clarity, these parachains are called: Parathreads.

And finally, while the documentation does not refer to them as such, we should call the blockchain networks which connect to Polkadot via Bridges: “external chains”.

Let us recall what we have learned so far.

Polkadot is first and foremost a Network of Networks, on top of which Parachains (or Parathreads, which are Parachains with limited connectivity) can be built and launched, and which has the ability to connect to External Chains via bridges.

The Relay Chain, Parachains and Parathreads all share Security and State. This is important: concretely, this means that if one parachain has a message reverted, it is reverted across all blockchains. The change is broadcast across all chains so that the entire apparatus of chains stand within the same “informational present”.

Polkadot enables radical Interoperability and composability – regardless of the features (permissioned, non-permissioned, public, private) of the parachains/parathreads and external chains that it is composed of. Interoperability allows blockchains to interact via the Relay Chain, or directly with one another, by transferring arbitrary messages, not just tokens.

Can any Blockchain Connect to Polkadot?

Any chain can connect to Polkadot – if it matches two criteria:

Bitcoin and Bitcoin-like blockchains do not have these characteristics. Does this mean that the Bitcoin network is barred from connecting to Polkadot? Not so fast!

It would still be possible, however a significant amount of coordination would be required to achieve this. To address the first criteria, Polkadot validators can run a bitcoin full-node. To address the second criteria, a soft-fork allowing extra-protocol controls over funds would be needed.

Polkadot’s consensus mechanism is called Nominated proof of Stake (NPoS). NPoS, which runs on the Relay Chain, keeps the entire network in agreement about the “State” or “Informational present” of the system.

Nominated Proof of Stake allows anyone who stakes DOT, Polkadot’s native currency, to perform one or more of the following roles:

Polkadot’s Relay Chain, which we alluded to above, is built using Substrate, a blockchain building framework made available by Parity Technologies.

Polkadot’s networking uses libp2p, a flexible, cross-platform network framework for peer to peer applications. Positioned to be the standard for future decentralized applications, libp2p handles the peer discovery and communication in the Polkadot ecosystem.

The Polkadot runtime environment is coded in Rust, C++ and Goland, making Polkadot appealing and accessible to a wide range of developers.

Interactions on parachains are processed in parallel, making them highly scalable.

Substrate, which we mentioned above, is a plug and play, customizable framework for building blockchains. The Polkadot Relay Chain is built using this technology. What is interesting here, is that blockchains built using Substrate are immediately compatible with Polkadot. Even before Polkadot’s main net was launched, projects started building blockchains using Substrate, knowing they would be able to directly plug in their chain to the Relay Chain once the Main Net was launched!

Substrate gives developers the ability to upgrade their blockchain without a hard fork. A blockchain built using Substrate possesses a Runtime (the environment and data structures that keep track of everything that’s going on within Polkadot) that is a WASM binary stored on-chain. This Runtime can be updated using a chain’s governance mechanism. Developers can update their applications at their own pace without worrying about causing a hard fork.

Once a chain is built and deployed, and connected to the Relay Chain, it is possible to pass arbitrary values to other chains. All chains built using this framework are byzantine fault-tolerant by default and benefit from the security of the Main Chain.

Developers love Substrate since any language that can be compiled into Web Assembly (WASM), such as Rust, C/C++, C#, Go, etc) can be used.