What is the target hash? 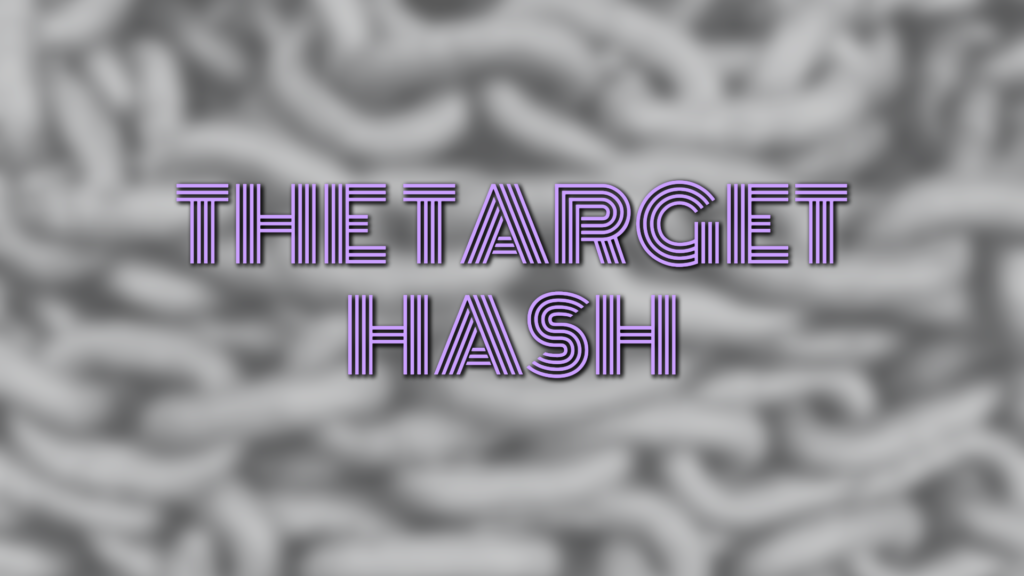 What is the target hash?

For cryptocurrencies there are different forms of mining. For proof of work systems the miners are all trying to find the target hash for each block. It is a numeric value that the current block header needs to be less than or equal to. When a miner finds a target hash the successful miner will be rewarded with tokens – for bitcoin these tokens are bitcoins and is also commonly referred to as the block reward.

It’s also important to keep in mind that even though the target hash looks like an alphanumerical string it is actually a number in hexadecimal form.

What makes up the target hash?

The target hash is a result of the hash of the current block header. The block header usually includes these properties:

Bitcoin uses a 256-bit number for its target hash. To find the target hash miners around the world will be competing each other in a race to find a correct nonce that together with the rest of the block header will result in a hash that meets the target hash requirements.